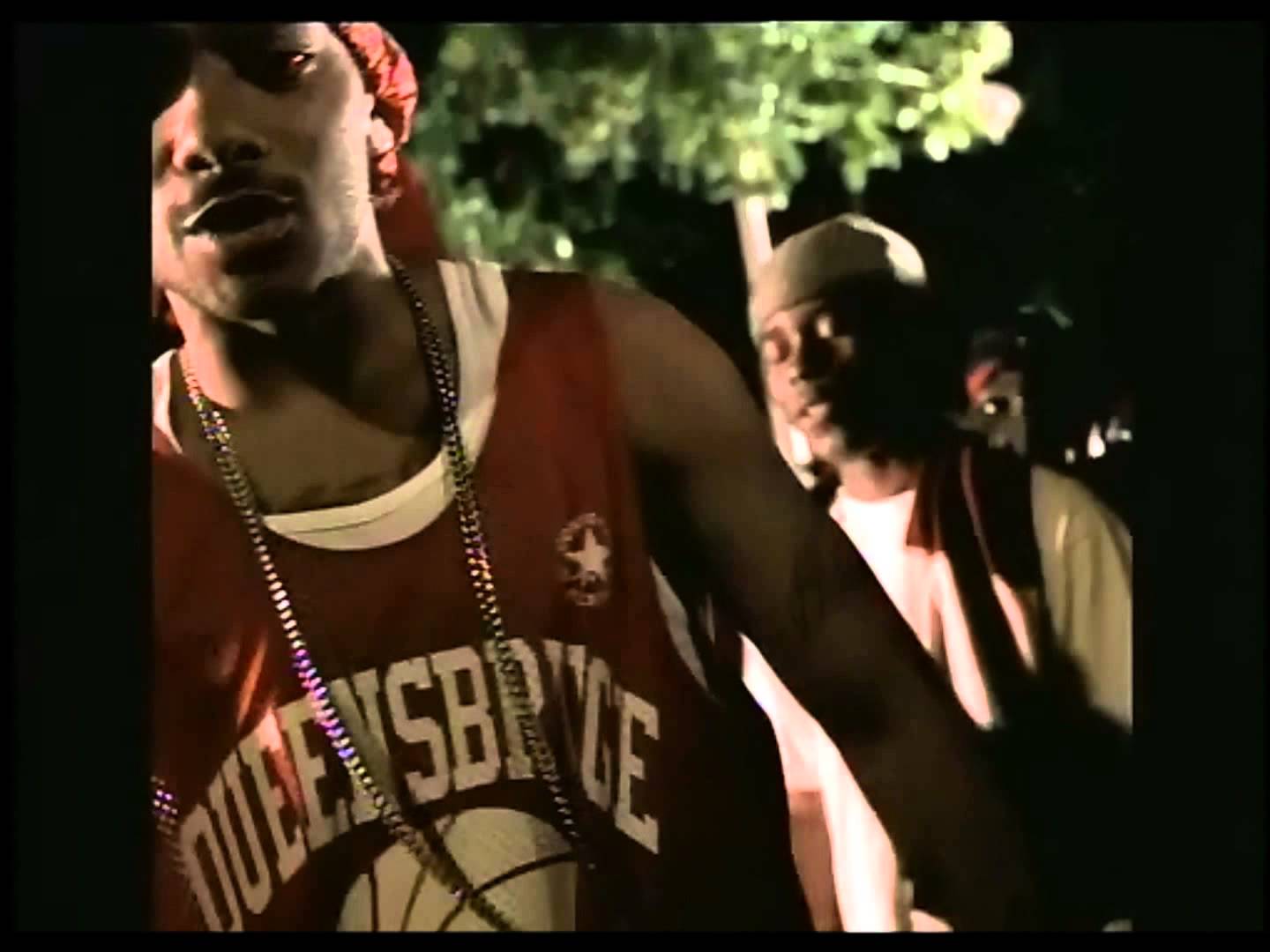 H.N.I.C. is the debut solo album from rapper Prodigy of Mobb Deep, The album was released on November 14, 2000. After four Mobb Deep albums, Prodigy took a temporary break from the group and released his first solo effort. “H.N.I.C.” is an acronym for “Head Nigga In Charge”. Prodigy enlisted a number of producers for the album, including The Alchemist, EZ Elpee, Rockwilder, Just Blaze and his Mobb Deep partner Havoc. The single “Keep It Thoro” received moderate video and radio rotation. A sequel, H.N.I.C. Pt. 2 was released April 22, 2008. It features production by Havoc, a fellow member of Mobb Deep and The Alchemist among others. In 2011, after being released from prison, Prodigy began work on the third album in the series, H.N.I.C. 3. It was released on July 3rd, 2012.