Possibly The Next Big Song To Hit The Scene! 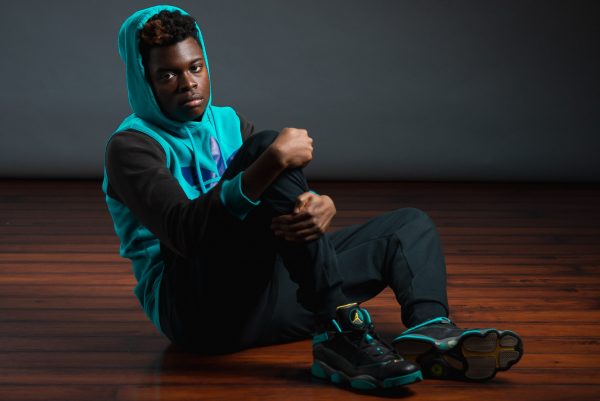 Edmond Toussaint (aka: emoneyocean). an artist born on February 2nd, 1999, originally from Newark new jersey, but soon moved at the age of three. emoneyocean grew up in Maplewood new jersey, for fifteen years of his life, an outlier by nature. he has a passion for creating things. taking a different approach to express his feelings, which is present in his music. inspired by huge artists/bands in the industry. a few examples are Linkin park, Kanye west, kid Cudi, green day, Soulja boy, and much more.

At the point when Emoneyocean first descended to Florida from New Jersey to go to Full
Sail University in 2017. He started to struggle financially and with his vocation, he had minimal expenditure despite the fact that his folks were supporting him monetarily. He needed to stroll more than 1 hour and 20 minutes to class here and there 5 days straight. Notwithstanding the time some of the time returning home around 1 to 2 o’clock in the first part of the day. He ventured out to and from which made the stumble more than 2 hours in length. Emoneyocean needed to put resources into his music profession and found a neighborhood recording studio, not a long way from Winter Park. This studio is known as Phat Planet Recording Studios. This is were Emoneyocean would meet Aaron Gandia who was the specialist behind Emoney’s first EP “Fur Hats and Juice”. But the price for a studio session was only one problem for Emoney. He had to walk 3 hours to even go to the studio. He would even stay at the studio for 5 hours sometimes than would walk back home for another 3 hours. Emoneyocean describes his experience of walking and lack of money at the time as “the universe testing my passion”. Whether or not his feelings are correct it’s undeniable that his devotion to reach his goal is quite admirable. He enjoys listing to music just as much as he makes it and claims he has big plans in the future.

The song that Emoneyocean recently released titled “Valentine”, is the ultimate banger, and it’s obvious once you turn on the song. The bass hits you unexpectedly and the hook comes following up, next thing you know you’re singing along to this extremely catchy hook. Its a simple song but it gets the job done, it’s truly a song to enjoy.