Home Talent Political Rap Is Back and We Needed This
Talent
March 31, 2017 VintageMediaGroup 0

Political Rap Is Back and We Needed This 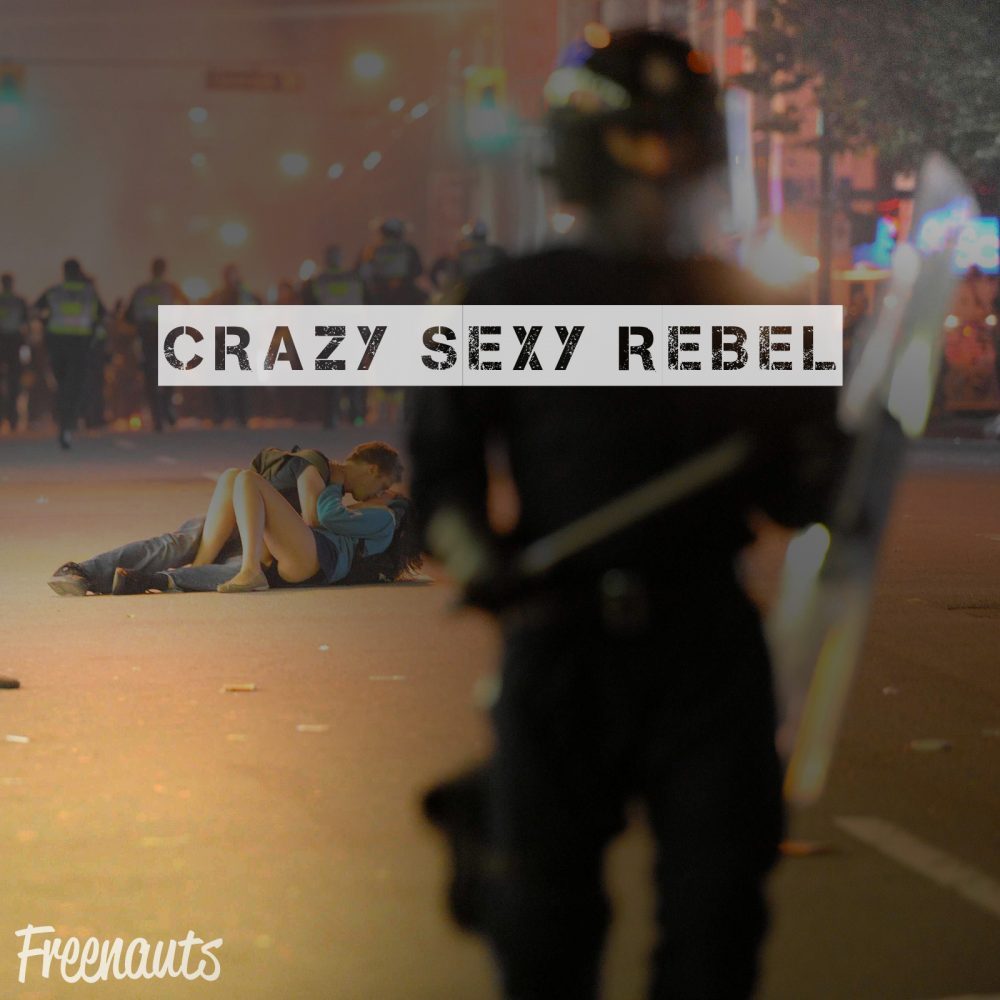 Alternative hip hop group Freenauts, an Anonymous-inspired outfit of freedom-minded rappers, first caught our attention when they made waves in 2016. Their politically-charged hits, Clinton Crime Cartel and Justice for Danney Williams, gained notoriety after being featured on World Star Hip Hop and Drudge Report.

Beats, Rhymes & Liberty, their debut mixtape, surfaced online last week and it’s exactly what we’ve needed. Political rap is back… and it snaps! Listen to the first single, Crazy Sexy Rebel, below.