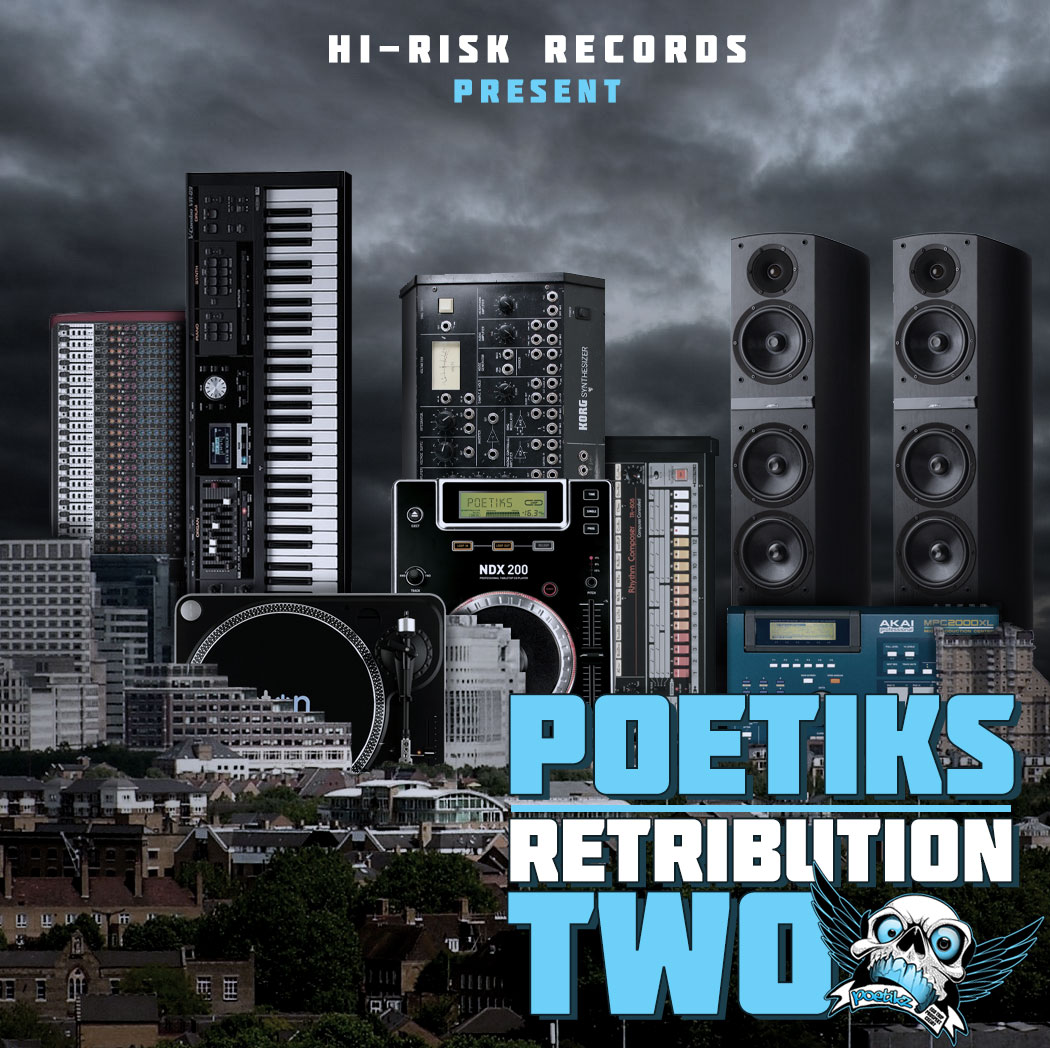 “Retribution 2” is the third free release from UK Hip Hop / RnB group Poetiks. Consisting of rappers Ego Trip & Prospekt and singer Cee-Jay, Poetiks have gained recognition in the UK having several tracks featured as part of BBC Introducing on the British Broadcasting Corporations network of national stations as well as performing live across the UK.

Released via UK digital label Hi-Risk Records, Retribution 2 is the third mixtape /album in less than 12 months of the group coming together after their debut “Retribution” (August 2012) and the Silverhawkz affiliated “Fun’s Over” (Jan 2013).