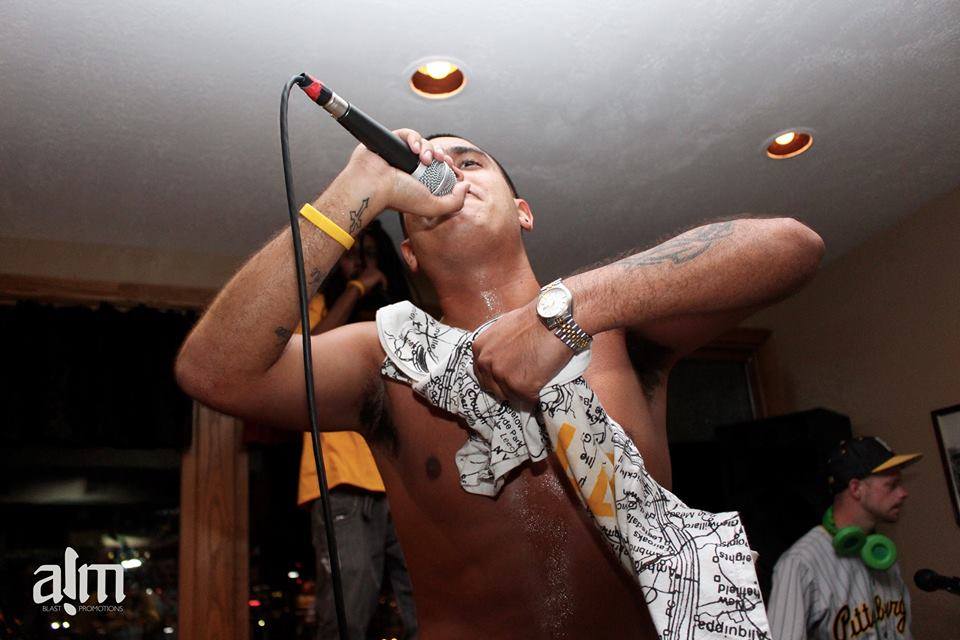 Professional wrestler and hall of fame Kurt Angle has an unlikely fan. Sharing the same hometown, Jordan York came up with a unique way to pay homage to his idol. He composed and released a song highlighting Kurt Angle and his success over the years. Even though this may be a very different way to show love for a celebrity, it has been done before. What sets this instant alert is the crisp delivery and sharp lyrics of the song. Sung in a low-key rap style, the song praises Kurt Angle in many ways.

After leaving WWE, Angle joined the TNA, where he became one of their most celebrated wrestlers. Some of his achievements were:
● a record six-time TNA World Heavyweight Champion
● A two-time TNA World Tag Team Champion, and
● a one-time TNA X Division Champion
● Second Triple Crown winner in TNA history
● only one to hold all the required titles at once.

During his career, Angle has won 13 world championships and 21 total championships, making him the most prolific wrestler in history.

Jordan York couldn’t have found a better superstar for this. The song aptly describes Angle and his illustrious career and how the ring would quake with fear when Angle would saunter into it. Beautifully written with great vocals, the ballad to the superstar has made its way into the hearts of all wrestling fans. It would be good background music for when you’re just driving down the highway thinking of all of Angles achievements. For those aspiring to be wrestlers themselves this song could be a great inspiration as we all have a little wrestler within us.

Jordan York has created a masterpiece in musical history. The song sparks fear in those who hate wrestling and tells you of how great wrestling and its reigning champions are. No one dares to step in the ring, yet there are few who actually do and even fewer who return victorious. Kurt Angle is a hero to all of the mankind by going into the ring and breaking bones. He is an exemplary role model to our children. Jordan York paid homage to one of the best in wrestling history.