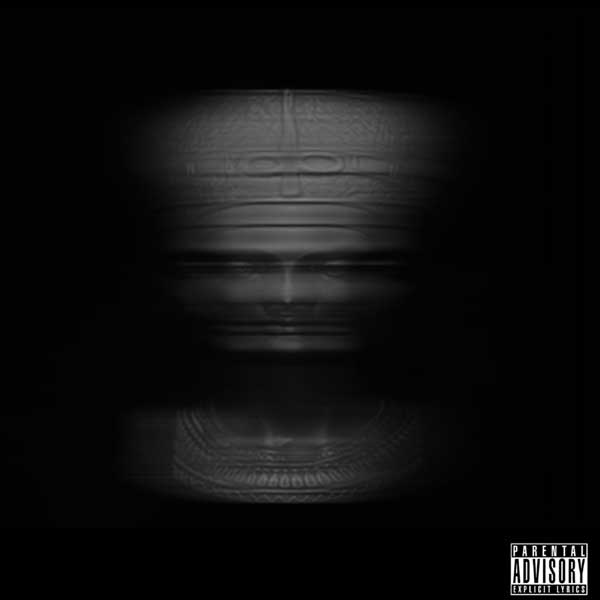 Woodbridge, VA rap artist PHZ-Sicks (pronounced ‘physics’) presents “Black Women”, the new single from his forthcoming album The Moment, dropping November. “Black Women” is produced by D.C. duo Best Kept Secret, who also produced The Moment’s last single “Coming Down”. His last full-length was 2011’s The Laws Of PHZ-Sicks featuring the “Success/Failure” single. PHZ’s first release was The Feature Presentation, a mixtape of exclusives and songs featuring him with Top 40 songs and songs from the past, present, and future. Next was the 2009 conceptual mixtape Less Than Zero. He was a 2011 DMV Best VA Male Rap Artist nominee and has opened for Wale, J. Cole and more. “The song was created because I wanted to take the whole trap beat style and turn it on its head for something powerful and something I believe,” says PHZ.