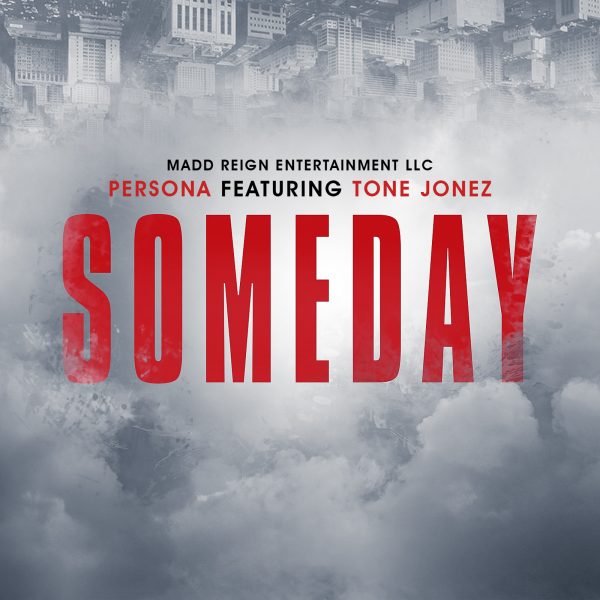 Philadelphia born and raised rap Artist Persona is back with his single Someday featuring Atlanta’s Tone Jonez. This record is sure to touch the soul of anyone who listens to it. Someday is a story of a childhood friend and cousin killed by gun violence. Persona also pays homage to anyone who has pass praying someday they meet again with Tone Jonez on the production and catchy hook. This is just the beginning for Persona as he prepares to release his album My Thoughts My words My Life later this year.