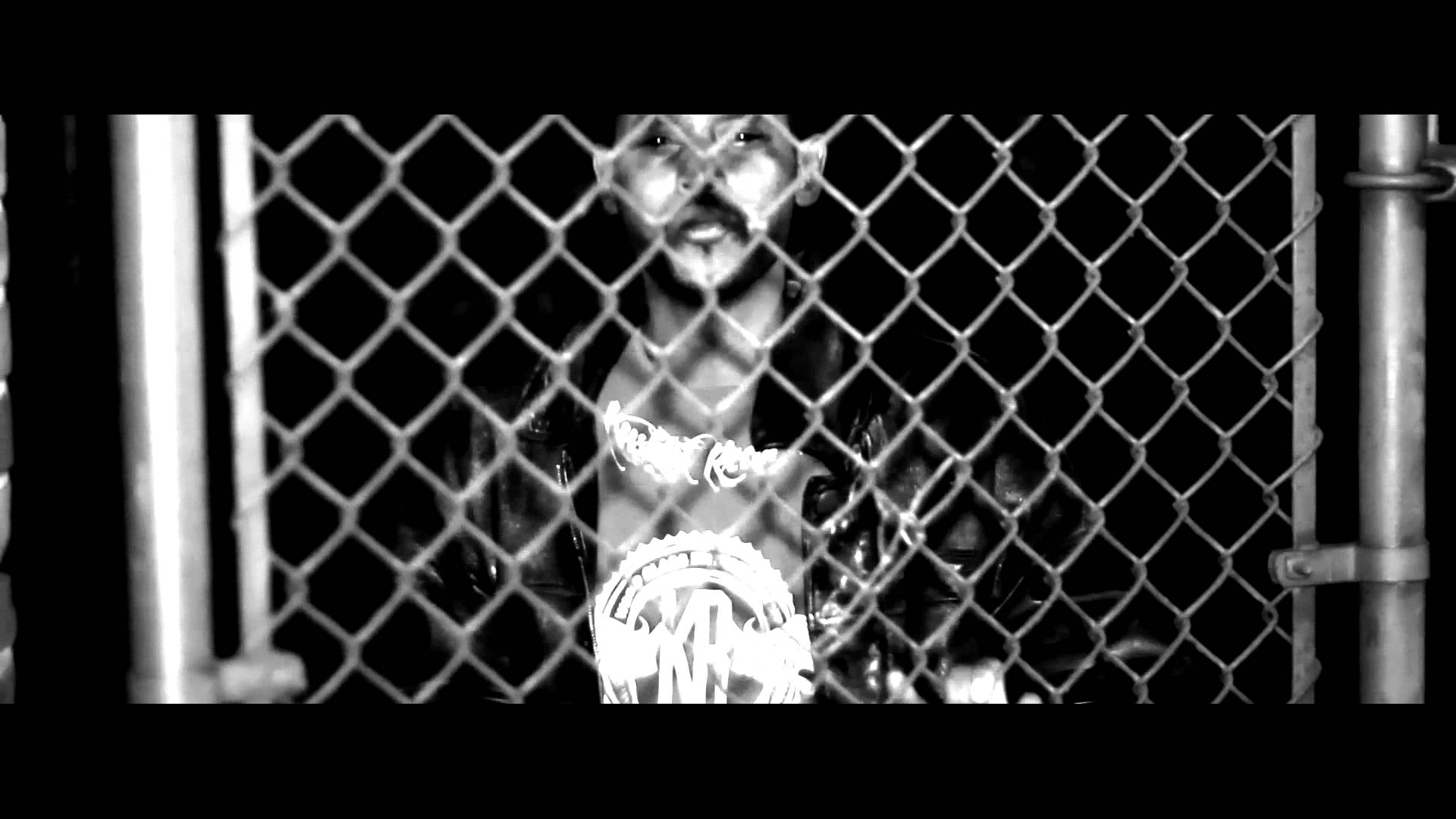 Growing up in the infamous ‘numbers’ streets, a rough set of blocks in Southwest Detroit, Phillie learned to use his intellect and innate street savvy to contend with the hazards of life. After years of battling and testing his skill in the streets of Detroit, a chance meeting with Wu Elements producer Bronze Nazareth culminated in Phillie’s addition to the Wisemen. Having held his own weight by displaying lyrical prowess on the Wisemen’s Freshman & Sophomore releases, “Wisemen Approaching” (2007) & “Children of a Lesser God” (2010), Phillie released his debut solo album “Welcome to the Detroit Zoo” (2013) produced by Bronze Nazareth. Looking to help solidify his legacy as one of hip-hop’s top lyricists, he teams up with Black Day In July’s newest emcee & producer Lord Jessiah Allah to present this sophomore release from Black Day titled “Crimeline Chronicles”. Check out the first video and single from the album titled “Night Crawlerz”