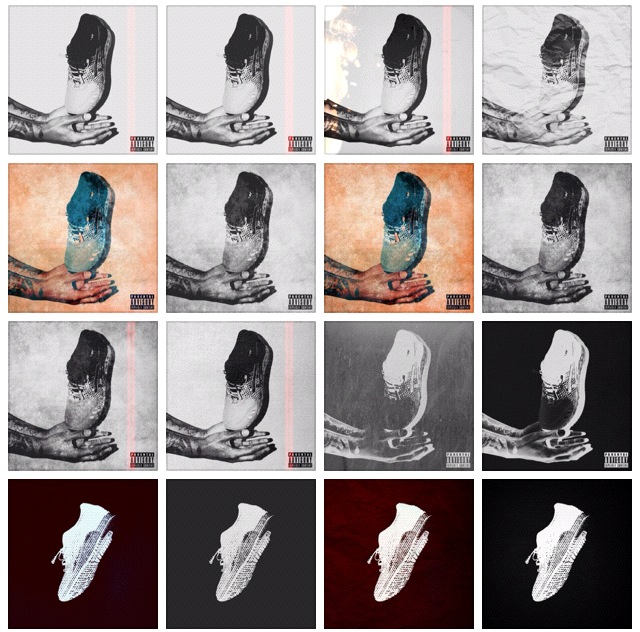 Always chasing their goals & moving thee ‘unnecessaries’ (distractions, BS, etc.) to the side & keeping focus. We all want the finer things & amenities but they come w/ hard work. Hard work that I encourage myself & others to put in, if prospering is a priority. The record was produced, mixed & mastered by Ashton Woods (@HardWoodKnox). This is the 1st official song release from my upcoming project ‘Black Wool’ that will be released in its entirety in the fall of 2013. Kevin Purify of Defigurer Le Monde (@kevinpurify) did the artwork. It is a sequel to ‘Asic Flow’ which was released during a compilation album in December 2011 ’12 Day Classic’. I’m confident in saying that this record is a winner, the energy is great, lyrics & production are on point. A introspective look into how Detroit natives think to say the least.