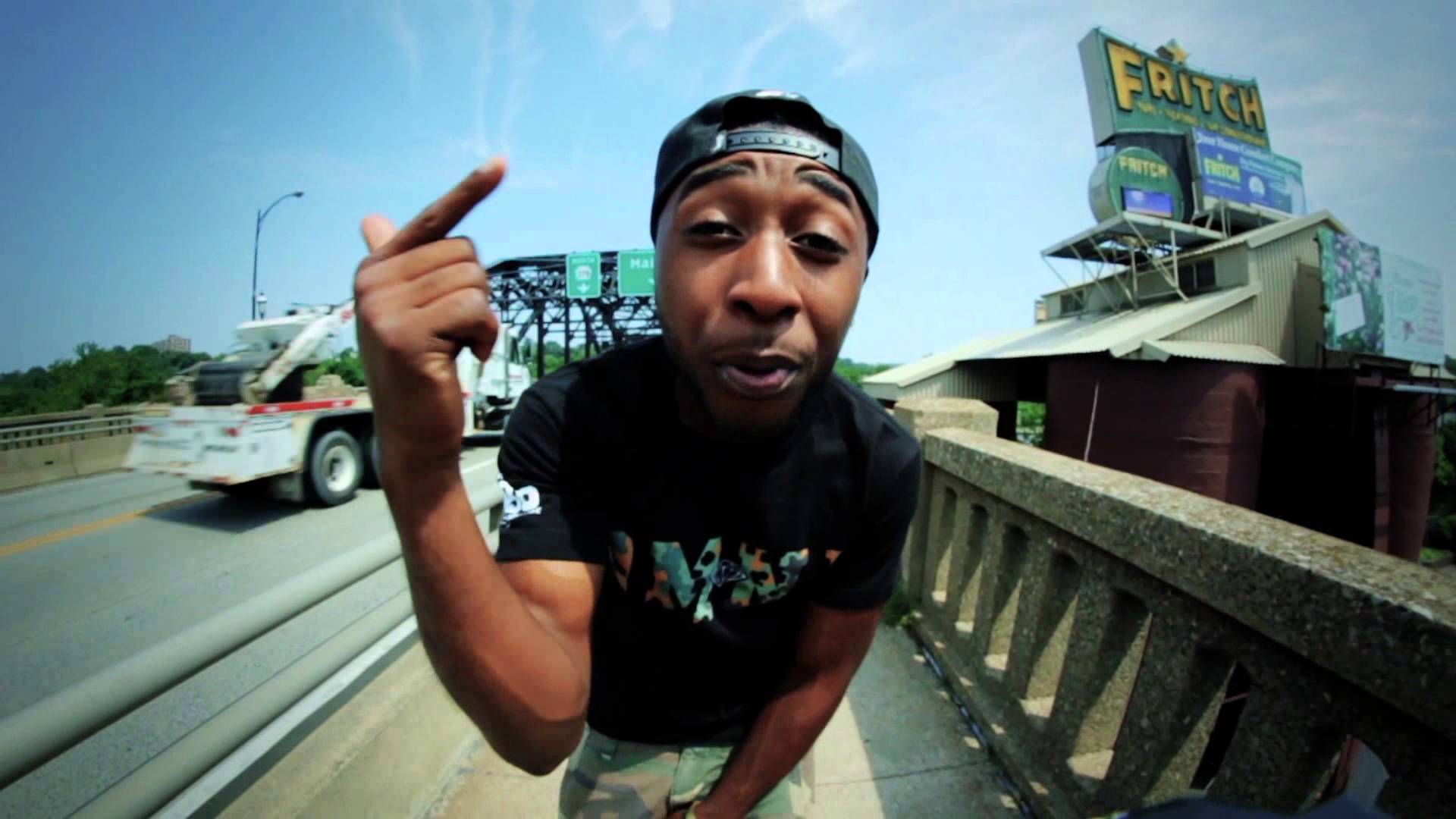 Shortly after releasing the audio, Phenom brings you the official visuals for his second single “Ambitious Kidz” off his upcoming mixtape “Boy Meets World”, scheduled to be released this summer.

The 18 year old MC teamed up with producer Jehf Slaps for “Ambitious Kidz”.

Watch the video and get your free download at the link below and be on the lookout for “Boy Meets World”.