Home Vintage The Pharcyde – Passin’ Me By
Vintage
February 21, 2016 VintageMediaGroup 0

The Pharcyde – Passin’ Me By 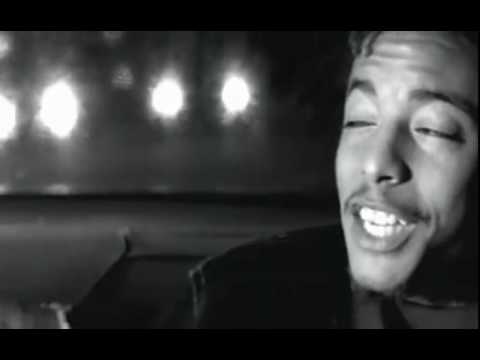 “Passin’ Me By” is a song by American hip-hop group The Pharcyde, released in March 1993 through Delicious Vinyl Records. The song was the second single released from the group’s 1992 debut Bizarre Ride II the Pharcyde. The song, produced by J-Swift, utilizes samples from “Summer in the City” by Quincy Jones, “125th Street Congress” by Weather Report and “Are You Experienced?” by The Jimi Hendrix Experience. “Passin’ Me By” was in turn sampled by Joe for his number 1 single “Stutter”. A popular line from the song, “My dear my dear my dear you do not know me but I know you very well now let me tell you,” was also repeated in the same manner in “Stutter” with the only difference between the lines being that the words “about the feelings I have for you” were changed to “that I caught you” in “Stutter.”

The group’s four emcees, Bootie Brown, Slimkid3, Imani, and Fatlip, all use the track to recount schoolboy crushes which all eventually led to heartbreak. The song peaked at #1 on the Hot Rap Singles, #52 on the Billboard Hot 100 and #28 on the Hot R&B/Hip-Hop Singles & Tracks charts.[1]