Pete Rock & CL Smooth – They Reminisce Over You (Sean-Touré Remix) 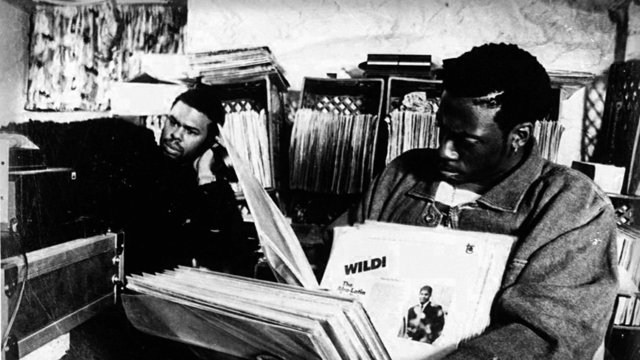 Producer/Emcee Sean-Toure’ and Film Editor/Producer Todd “Big LA” Kelley revealed the cover art for Sean’s new album, “The Sean-Toure’ Remix Video Project” this week. Now the duo rolls out a brand new remix video from the album. This week’s single is a remix of the classic Pete Rock and CL Smooth song, “They Reminisce Over You, T.R.O.Y.”

This remix could easily have been called the “Audacity of Dope.” First of all, it is always an audacious move to remix a classic Hip Hop song or re-edit the video. However, to take an iconic song like T.R.O.Y.” and in our humble opinion make it sound almost as beautiful as the original is an incredible feet to accomplish. With this well produced song the Baltimore Producer/Emcee has accomplished the impossible. To put it simply, this remix is awesome!