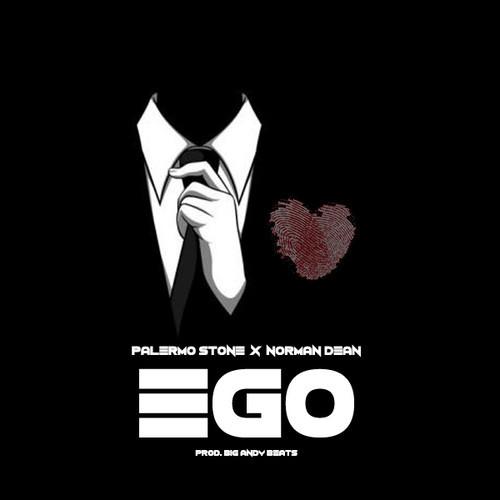 In hip hop, hate is standard. But sometimes you have to wonder if it’s really justified. Palermo Stone and Norman Dean trade relentless verses that illustrate what separates them from those attempting to bring them down. With “Ego,” the lead artists of Pittsburgh’s fastest growing movements, RARE Nation and Team Epic, use splintering production from Big Andy to tell the haters that they need to clean up their own act first before worrying about what Palermo Stone and Norman Dean are up to. Palermo Stone’s new album, The 2nd Coming, is scheduled for release in late summer.