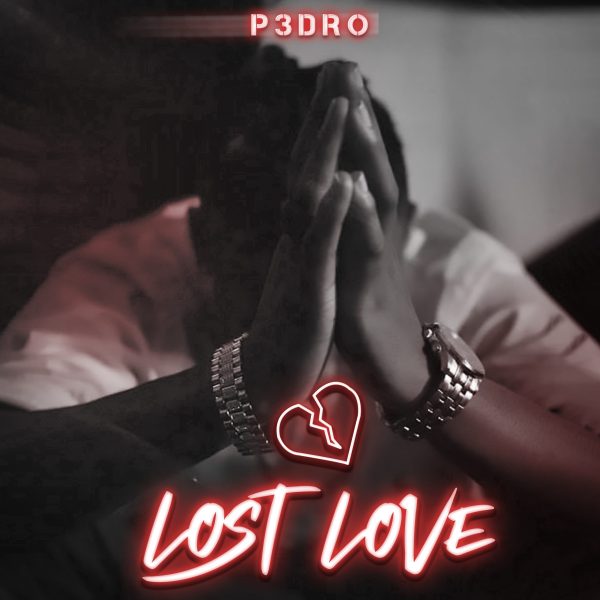 Arkansas next to shine is looking to be taken seriously in the industry.

Just with life, we all endure hard times and struggles, and the Dumas, Arkansas native has taken on a lot in such a short timeframe. At 7 years old living in Pine Bluff, Arkansas two men did a home invasion on P3DRO, and family members which resulted in his mother losing custody, and P3DRO was instantly involved in the foster care system.

Roughly a year ago P3DRO stepfather was shot and killed which resulted in his younger brother and sister being without a father. This fueled P3DRO to take this music seriously, and it placed his back against the wall to only want success.

With the plan to stay consistent with his craft and content while building the brand independently P3DRO is only looking up while continuing to follow in God’s footsteps.