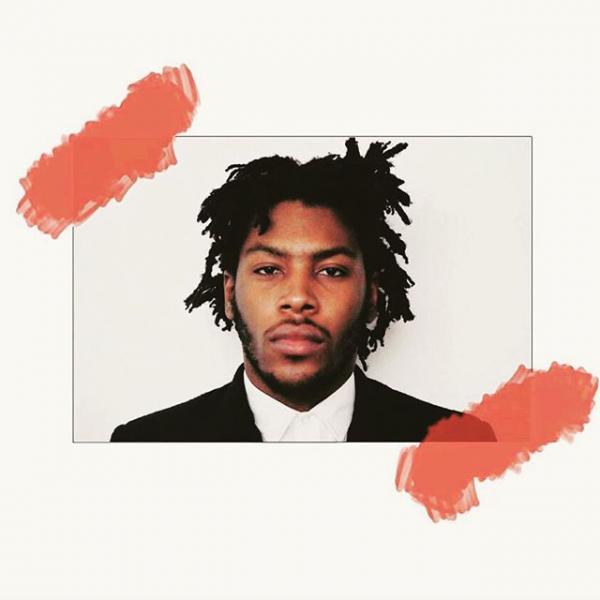 Ozzy B also known as Santi is known for his alternative touch in all genres of music and does not fail to deliver in this song titled 2 sipping which features talented new singer Tay and Bridge of LOS. 2 sipping is an alternative hip hop song that takes an alternative twist to the theme of drugs and money and a soul lost in the norms of the world. It features Tay, and Bridge who both complement the song with their own individual taste. 2 sipping describe the life of a lost soul who just keeps dwelling deep into the abyss of sin but still enjoys it

After the success of 2 sipping, Santi partners with Tay again for Queen Esteem Produced by Bankyondbeatz. Currently working on his new EP titled DOAL: Cita Valley, Santi never fails to deliver with his alternative sound, The music speaks for itself. Enjoy!