Oliver Laughton – Rapping Whilst Playing Guitar and Singing.. (Do not try this at home) 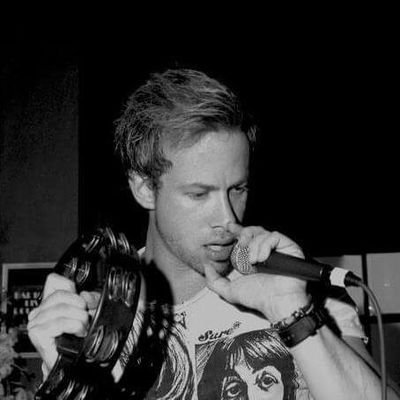 Oliver Laughton has performed alongside the late, great Amy Winehouse, and the likes of Ed Sheeran among others. Oliver’s songs have been described as direct, catchy, appealing with hook-laden choruses that inhabit your head for days. Check out this awesome hip hop / acoustic mash-up performance of his song “Chinchilla” broadcast on Sky TV.