This OG Air Jordan Spizike Is Making A Comeback 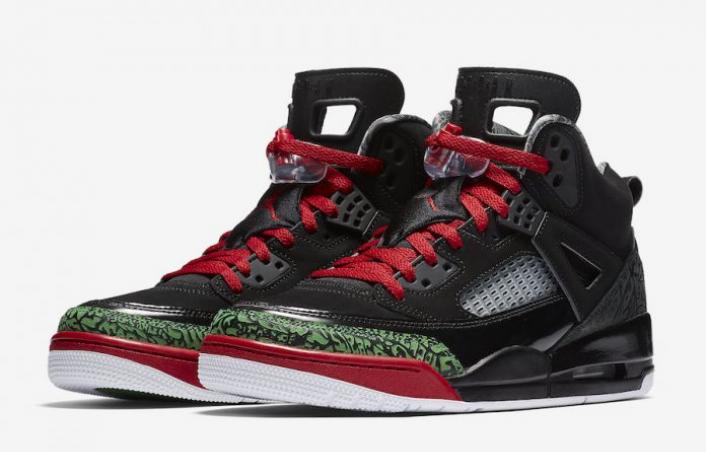 The Air Jordan Spizike might not be that old in the terms of the sneaker’s original introduction in October 2006 but, the kicks pay homage to Spike Lee and his character Mars Blackmon who helped push early Jordan Brand silhouettes to the forefront of the sneaker realm through Lee’s series of entertaining ads. Now, the Jumpman is continuing to pay homage to Blackmon as another OG colorway from 2007 will be celebrating its 10th anniversary with a fall release.

The Air Jordan Spizike is a combination of all the kicks Lee helped advertise including the Air Jordan III, AJ IV, AJ V, AJ VI, and AJ XX. The kicks feature a sleek nubuck Air Jordan V base complete with transparent cages on both the medial and lateral side of the kicks, the extended tongue of the AJ VI is an obvious feature while lacelocks and satin shrouds sit at the center of the kicks, classic AJ IV lacing eyelets sit close to the ankle collar, black patented leather paneling also acts as a mudguard alongside the ‘Classic Green’ elephant print panel at the toe of the kicks, and black elephant print textured mudguard at the heel of the kicks. While ‘Varsity Red’ accents hit the sneaker’s shoelaces and midsole and is closed out by a white AJ III outsole.

There isn’t exactly a release date set for this OG Air Jordan Spizike but, we can expect the kicks to hit Jordan Brand retailers this fall for a retail price tag of $175. Let us know your thoughts on the kicks in the comment section below. 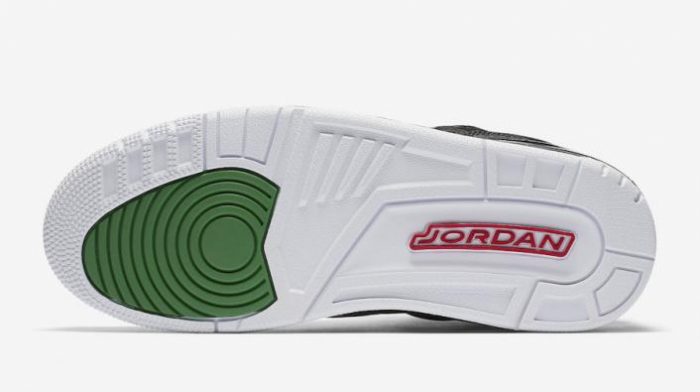 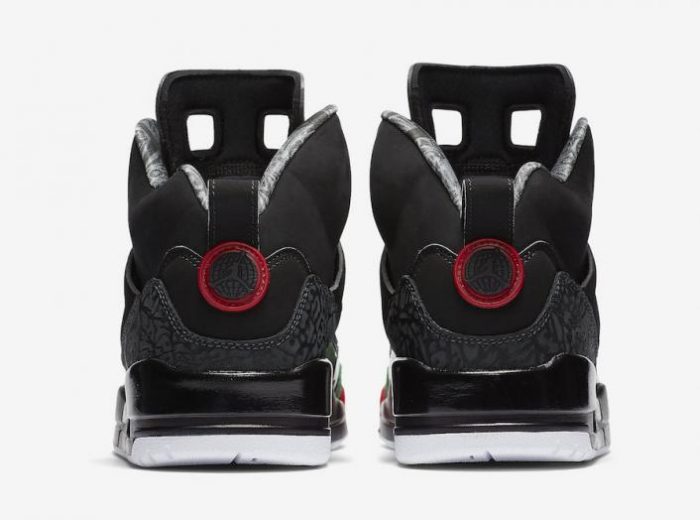 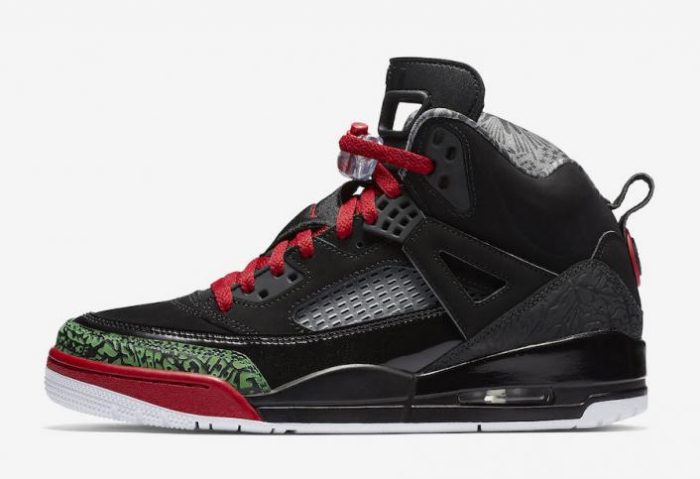 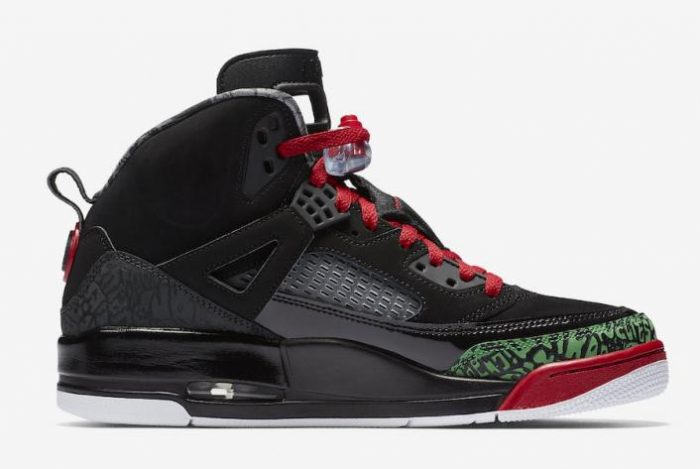 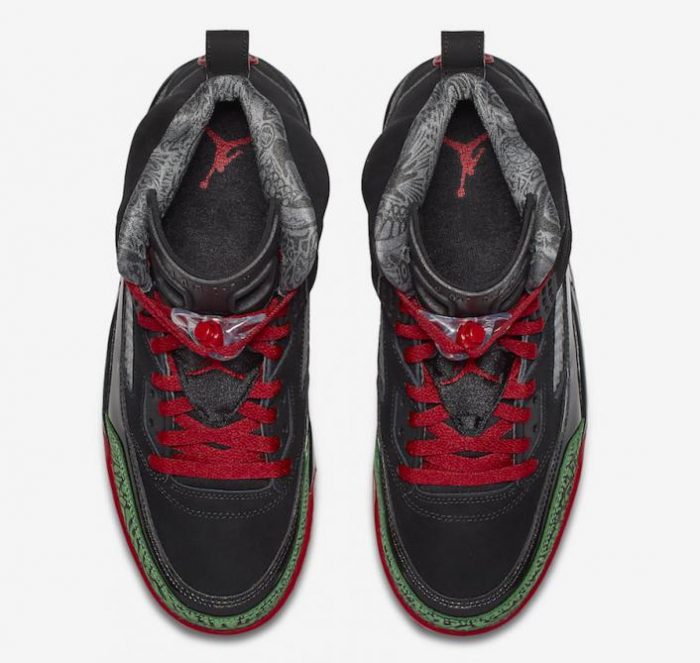