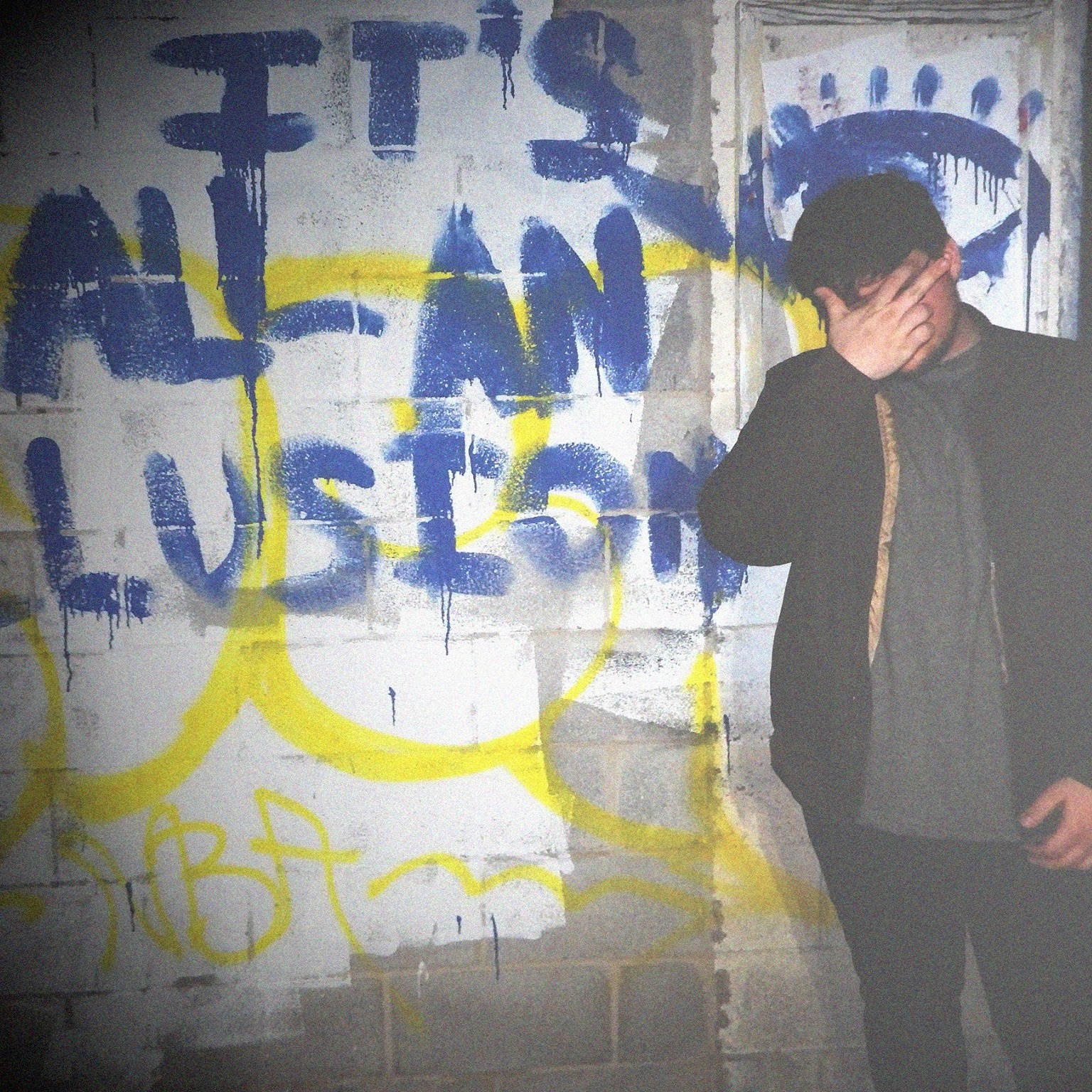 Odd Orlean$, or simply just Orlean$, brings us into his inner conscience on the duality of the lifestyle that accompanies an up-and-coming rapper. Posted to his Soundcloud, the song has already racked up thousands of views.

The song is a single for his album which is in the works, and judging by this, it will be one hell of a release!

VMG had a moment with the Houston’s native to see what’s good on the new single, and more…

My passion for the art first and foremost. I never really felt like I fit in anywhere other than hiphop, and at the end of the day, I just want to provide for my close ones. We’ve had to hustle and fight every inch of the road, but I know it will pay off.

I think an unbiased forum for artistry when I think of Vintage Media Group. Much love.

3) Being that you are from Houston, what is the state of Hip-Hop there? How would you titled your style of music?

Houston is such a huge melting pot of styles! You have people like Maxxo dropping straight bangers, and people like Jon Black keeping that soul, as well as my own crew, Fameline standing right in between, it’s awesome. Houston has the best scene right now for sure.

4) With your most recent music single “Problems” is DOPE, I Really Like It… can you give us some details on how you came up with the song?

We wanted to make a song about what we’re currently going through. It took us a few hours one late, late night, but I’d say it worked out pretty well.

You can find me on Twitter, Soundcloud, Facebook, and Instagram! Just search Odd Orlean(s/$)! I love to interact with my fans so make sure to say hello, I ain’t bougie.

2Pac, KRS-ONE, Nas, Joey Bada$$, Eminem, UGK, and many more have all really inspired me.

Suppor the movement! Myself and Fameline have so much good music coming, don’t miss out on it!