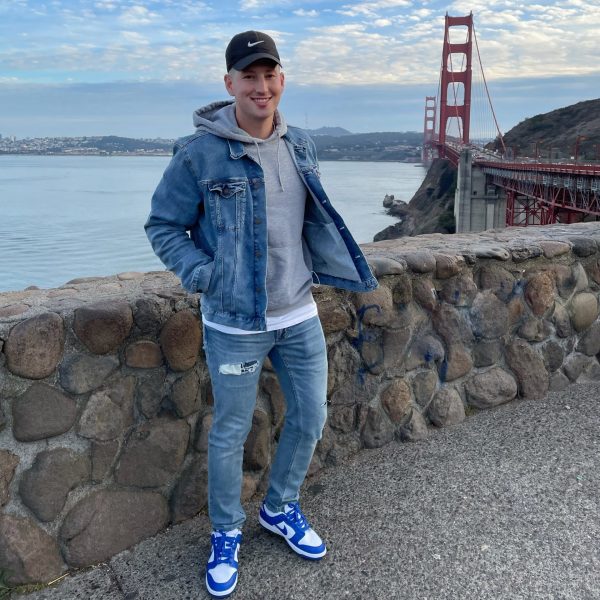 The genre of hip-hop is notable for its rebellious and revolting nature. While the burden of lyricism and message relies on the rap artist, the excitement and entertainment – in the form of the beat for the rapper to rap over – comes from the creative work of a music producer.

Having spent his childhood learning to play instruments, he began producing his own instrumentals by the time he was 18. The very first artist he ever produced for on a public level was Mistah F.A.B. NR24’s first album ‘Dreams from the Basement Volume 1’, released on May 24th, 2020, is an upbeat masterpiece that fits in easily with the mainstream music, while astonishing the ones with an ear for old school hip-hop at the same time. It features many brilliant artists from San Francisco Bay Area such as Brant Jackson, Apollo Anthony, Lil Kayla and many more.

The debuting song on the album, Price$ with Semiautocec, Syfarri Babii, and ShooterGang Kony sets the the tone for the rest of the album. With songs like Find a Way and Price$, the album succeeds in standing out and making a statement regarding NR24’s stronghold on what he does the best. The instrumentals – varying immensely in tone and rhythm – are able to cause euphoria and gloom in the listener’s head as required by the artist.

A beat that’s able to blow away both the rapper, and the listener, is a beat that gets finalized to be the song and is worth crediting the producer over. In the case of NR24’s producer album, every beat gives off a distinct vibe showcasing his skills to great extents. The meaning behind each song is derived from the instrumental the song uses. With that being said, it’s only fair to say that NR24 gives meaning to each song on the album without being vocally present on it. The album is available on Apple Music, Spotify, Deezer, and Anghami for more fans to listen to this young talent.

Despite being a rookie with only one album out, he has earned the respect of his locality and the independent hip-hop scene because he has crafted an immortal project as a way to set his foot in the game. He’s also been mentioned in various other blogs and articles including Indie Hip Hop and Thizzler. Currently, the artist has no media coverage outside of the US. Follow him on his Instagram @noah.24x where he posts updates about his hip hop journey! The rapper was quarantining in Santa Monica on his Instagram the last time we checked.