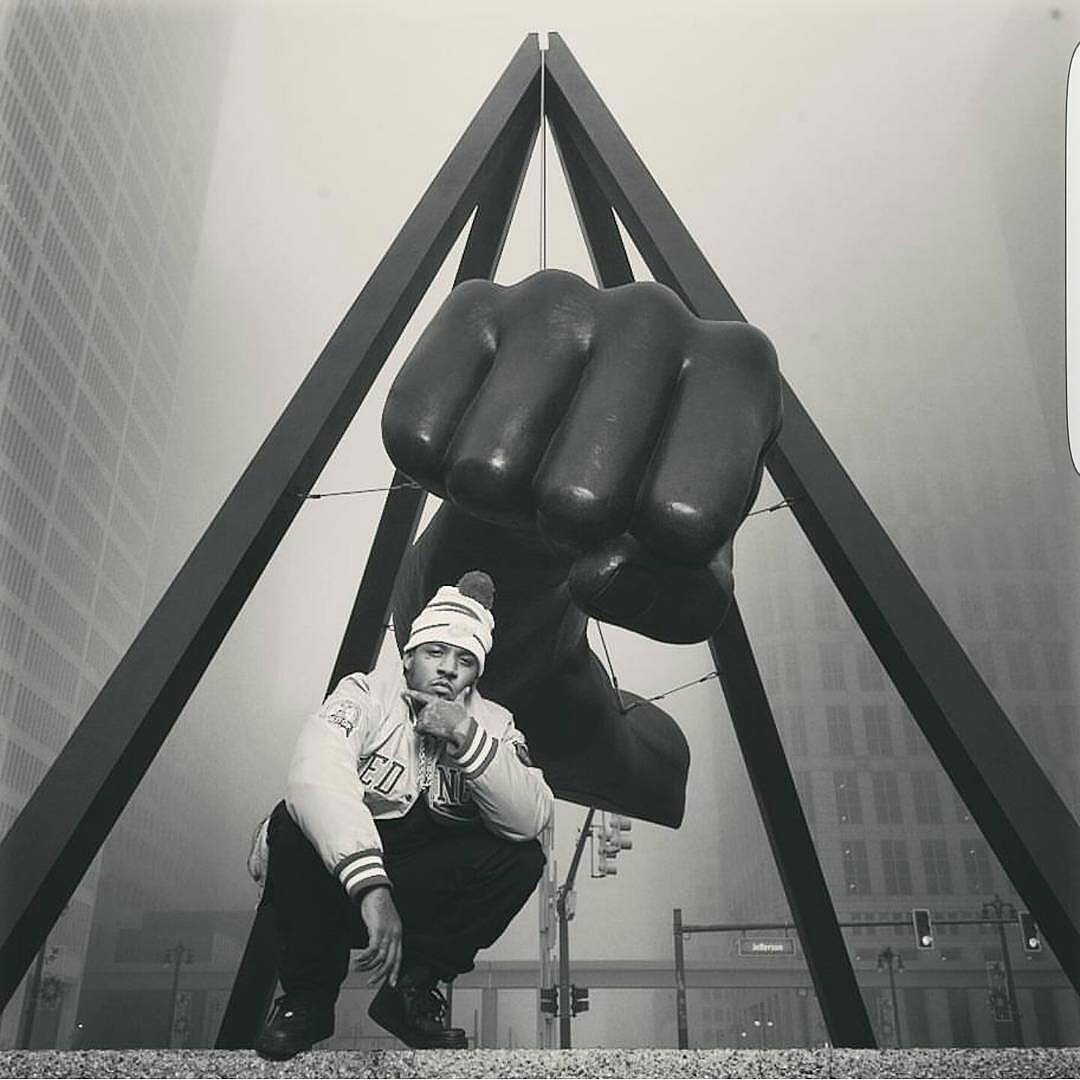 Stretch Money is a hip-hop/rap artist from Detroit, Michigan signed to Novacane Music Group (formerly known as Hot Lava Records). Stretch Money’s debut album & hit single “Takes Money To Make Money” was released in 2006. During his early success, his single “Takes Money To Make Money” was in heavy rotation on local radio stations such as HOT 107.5 FM and FM 97.9 WJLB and generated a national buzz. According to his fans, this record along with his lyrical charisma earned him the title of “Detroit Legend.”

Throughout 2006-2012, he released a slew of mixtapes and projects entitled “The Punishment,” “Smoke One,” and “25 Miles Per Hour w/ Nick Speed.” In 2007-2008, Stretch Money joined a group of other rappers signed to the same label named East Nine Four Boys with Novacane’s Music Group leader – Crane Novacane. They dropped “The Eruption” and “Take A Picture” to generate fanfare and local acclaim. This caused Stretch Money to hold off on his second album release “Time is Money,” and he instead started to book tons of features with other Detroit artist’s such as K-Doe aka K-Deezy, Tone Tone, Big Herk, Seven The General, Nick Speed, Helluva, and a host of others.

Presently, Stretch is ready to drop his long awaited and anticipated project “Time is Money” in 2017!!! He has recently dropped the official lead single “STFU” to all digital retail and streaming sites. You can visit stretchmoneydet.com for all the latest updates, photos, and more.