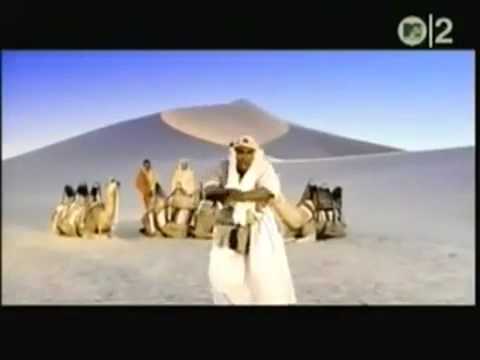 “Superthug” is a hip hop single by Puerto Rican American rapper N.O.R.E. (a/k/a Noreaga) with background vocals from Tammy Lucas[1] during the song’s hook. It was the second single from his debut solo album, N.O.R.E.. At the time it became Noreaga’s highest charting and most successful single, peaking at #36 on the Billboard Hot 100 and reaching #1 on the Hot Rap Songs chart.[2] However it was later surpassed by his 2002 single “Nothin'” which peaked at #10 on the Billboard Hot 100.

Along with Mase’s “Lookin’ at Me”, the single was one of the first high profile productions done by Virginia production team The Neptunes. It made the Neptunes well known and sought after producers in the music industry,[3] and in the first decade of the 21st century they would become one of the most successful production teams in music history, being named the Billboard magazine Producer of the Decade for the 2000s [4]

“Superthug” would later be sampled on Janet Jackson’s “Ruff (I Like It)”. “Ruff” was recorded for Janet’s “Damita Jo” album and was produced by The Neptunes but failed to make the cut, although a snippet leaked to the internet in 2010. Janet also considered including the song on her “Discipline” album.[5]