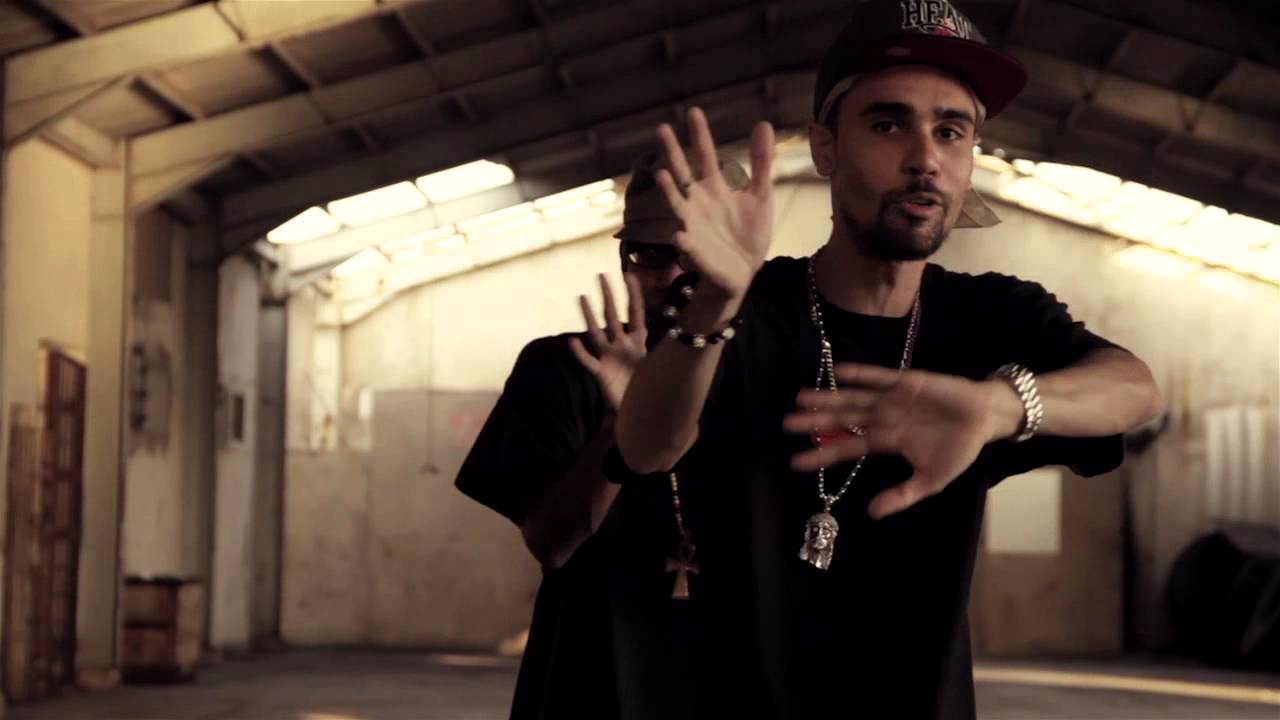 Kingston, Jamaica resident Nomad Carlos presents the Board-directed video for “Aww Snap”, the Patents-produced new single from his free mixtape Me Against The Grain. Born in Miami and raised in Kingston from the age of 5, Carlos has dropped several albums and performed relentlessly in Jamaica, proudly flying the flag for hip-hop in a country dominated by dancehall and reggae. “Aww Snap” features fellow Kingston rapper Five Steez, who has been spearheading the Jamaica underground hip-hop scene alongside Carlos, and recently released an album entitled War For Peace. “Me and Steez been collabing for years now,” explains Carlos. “I wanted to do some back and forth spitting with him for my mixtape, so he came through, heard the beat, and we just formulated it from there.” Me Against The Grain features production from Natural High Muzik, Tronic, MPC Boyz, The Consultancy, Inztinkz, Sinima, DJ King Flow and Paperchase Beats. #VMGApproved