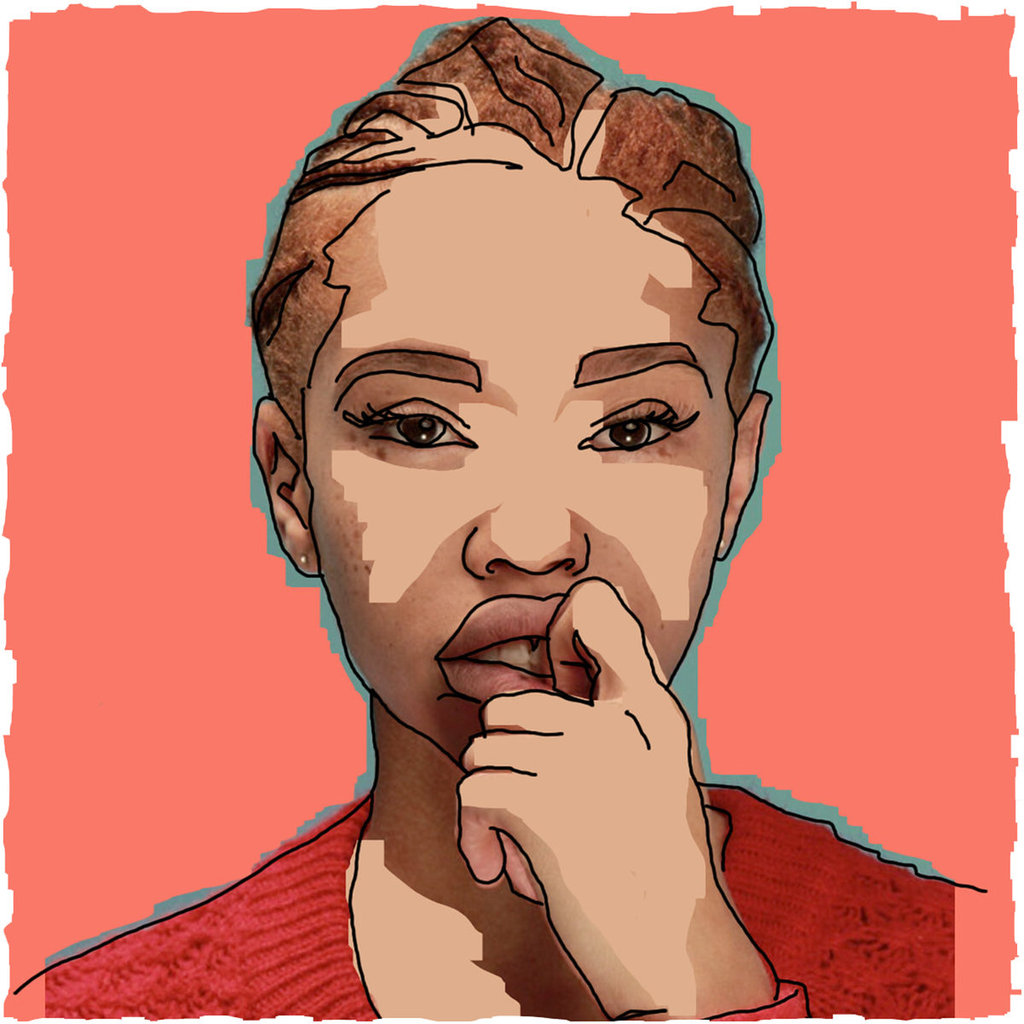 On May 16th, mind-trotting Atlanta producer Ryan Noise, released his new album “WE’RE”. The 8-track Debut LP is now available as high quality .wav download as well as Limited Cassettes ( Only 40 copies available ) and is now shipping worldwide. According to a press statement, the record serves as a “first in a full series of new abstract materials” that also includes another upcoming album release Titled ” NOT ” which is scheduled to hit stores in late June. “The kaleidoscopic textures that have long been a staple of Noise’s live shows are bound to beats and melodies with the backbone of hip-hop and the artfulness of future minimalism.”
Our first taste of “WE’RE” comes in the form of unCelect, a groove heavy yet, glitchy number. Listen in below.