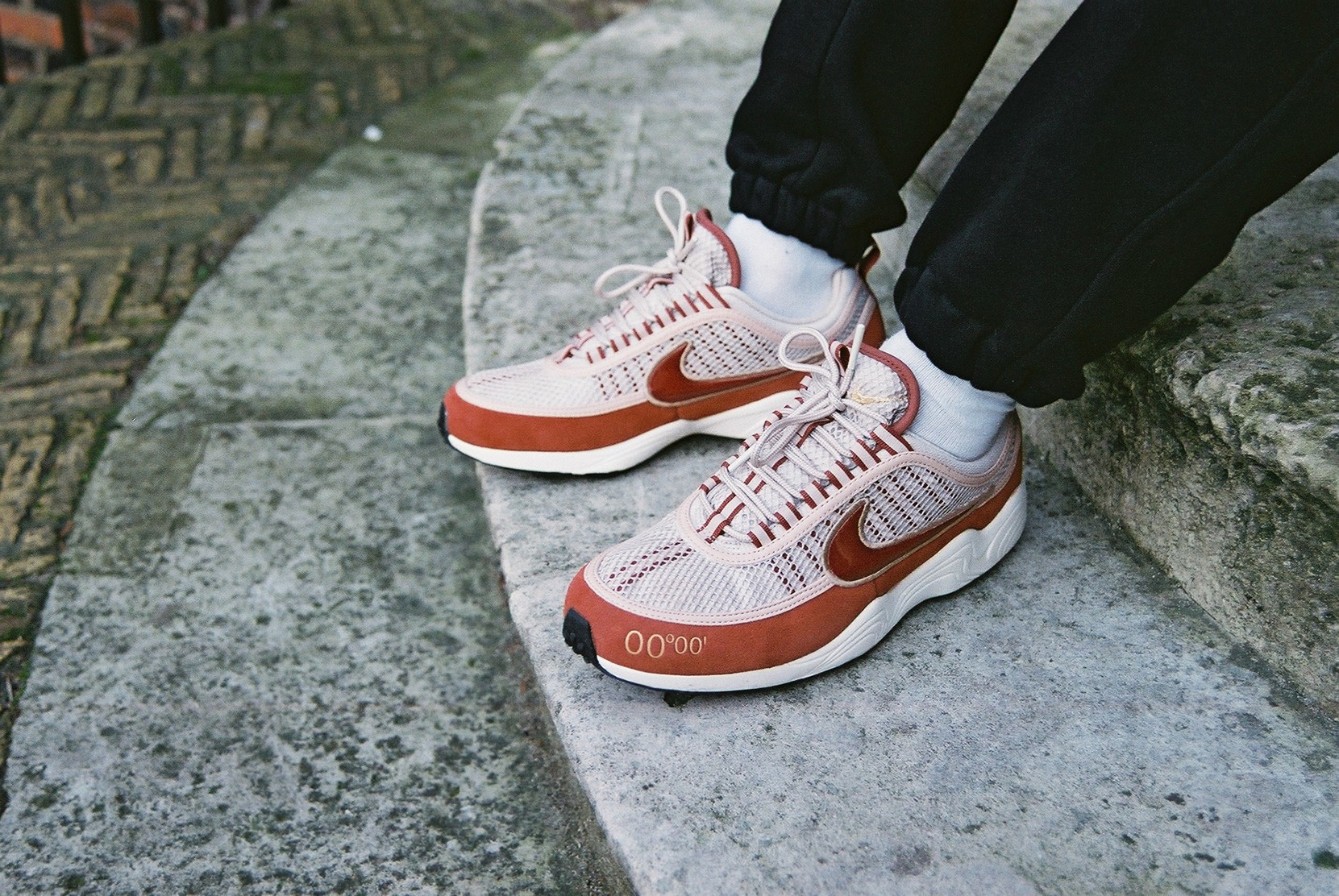 Nike has dropped a capsule pack just for the U.K., aptly called the “GMT” range. The collection focuses on two models, the Air Zoom Spiridon and Air Max 98, the latter of which is celebrating its 20th anniversary this year. The signature motif of the range is an embroidered “00:00” on the toe box, which is made to reference the Longitude Zero, the Grenwich marker on the Meridian line.

That motif appears on both the Spiridon and the 98 respectively, with the other main point of difference on the shoes is a gold overlay on the 98 and a maroon overlay on the Spiridon. The Nike “GMT” pack will be available on February 16 from selected retailers, such as Size?.