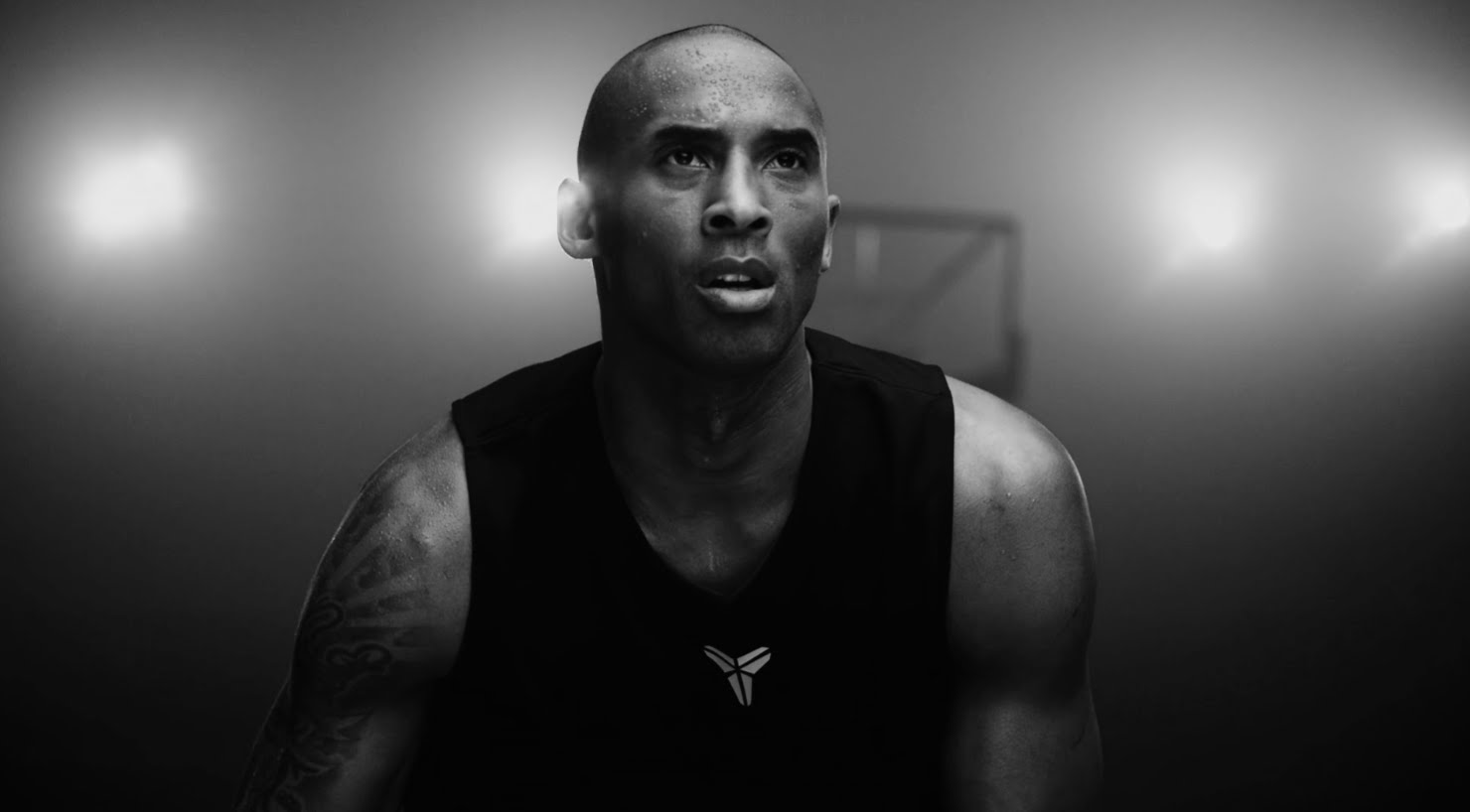 The Nike Kobe X blends three essential performance elements together, crafted into a clean minimalist form. Once again in charge of the design is Eric Avar. The sneaker features hybrid cushioning, an advanced traction system and a seamless textile upper. Hybrid cushioning combines Lunarlon with Nike Free-inspired grooves to enhance natural movement, along with a new Zoom Air unit in the heel which provides a responsive ride that is firm, soft and flexible.

The midsole and outsole of the Kobe X are encapsulated in a translucent rubber to expose the inner technology of the sneaker. This transparent look was also inspired by Bryant’s willingness to personally open up and reveal more of himself. The outsole traction was tested to using Nike’s four-part formula to evaluate the effectiveness of traction, which consdiders surface type (indoor, outdoor or both), design pattern, surface ratio and rubber composition, and is being touted as the most effective on a basketball sneaker, to date.

Continuing on with the outsole, it also features hundreds of ‘nodules’ that grip the court, similar to the intricacy of the treads on performance racecar tires, which are built to grip the track at high speeds. This new traction system works in concert with the cushioning of the midsole for maximum grip, again calling to mind the tires on a racretrack. It is finished off with a gold Roman numeral ‘X,’ a hand-drawn addition from Avar, found embedded under the Zoom Air unit.

The Kobe X introduces a new open-weave textile that is inspired by the pattern and strength of sharkskin. It offers lightweight breathability and is more durable and stronger than traditional mesh. An inner mesh bootie enhances ventilation and provides a comfortable, snug fit. The nubuck tongue features a mamba-inspired snake scale pattern, while the tongue’s underside features unique graphic prints symbolic of each colorway storyline.

Each colorway is representative of Kobe’s unique senses of drive and determination. The first colorway set to drop, the ‘5 AM Flight’ edition takes inspiration from Bryant’s 40-foot, early morning leap from a diving platform in August 2013 as he recovered from his ACL surgery. The jump is symbolic of Bryant’s “never give up” attitude and his willingness to face fears. The shoe’s blue-based design represents the pool water.

The ‘5 AM Flight’ Kobe X hits nike.com as well as select Nike Basketball retailers on Saturday, Feb. 7 for $180. Four more colorways are set to be unveiled over the next few weeks.