The Nike Air Mowabb Is Coming Back 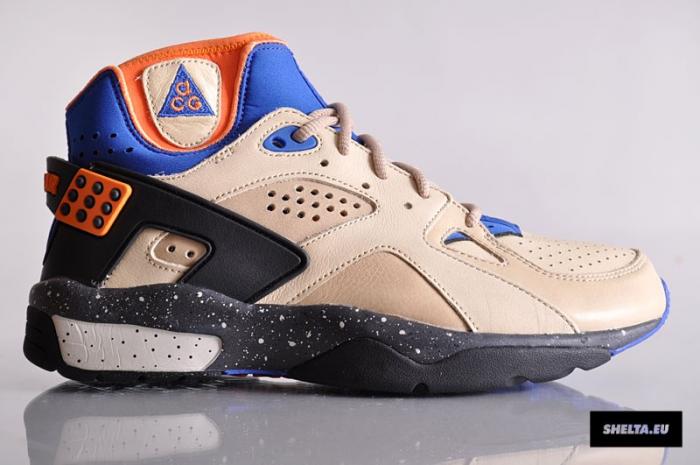 The current Nike ACG revival has so far been all about new styles rather than legacy ones.

With that being said, Nike will be bringing back some of the most heralded styles from that imprint in the near future–although it seems unlikely that they’ll be packaged as part of the ACG comeback. Perhaps the most exciting is the Nike Air Mowabb here, a shoe whose return has been hinted at for a while now with those hybrid Air Force 1 styles that borrowed its Nike Huarache bootie and OG colorways. The Nike Air Mowabb will be releasing in original colorways like this one beginning in 2015.