Home Talent Newly Discovered Artist Sam Itani Has The Voice Of The Future You Want To Hear.
Talent
April 9, 2017 VintageMediaGroup 0

Newly Discovered Artist Sam Itani Has The Voice Of The Future You Want To Hear. 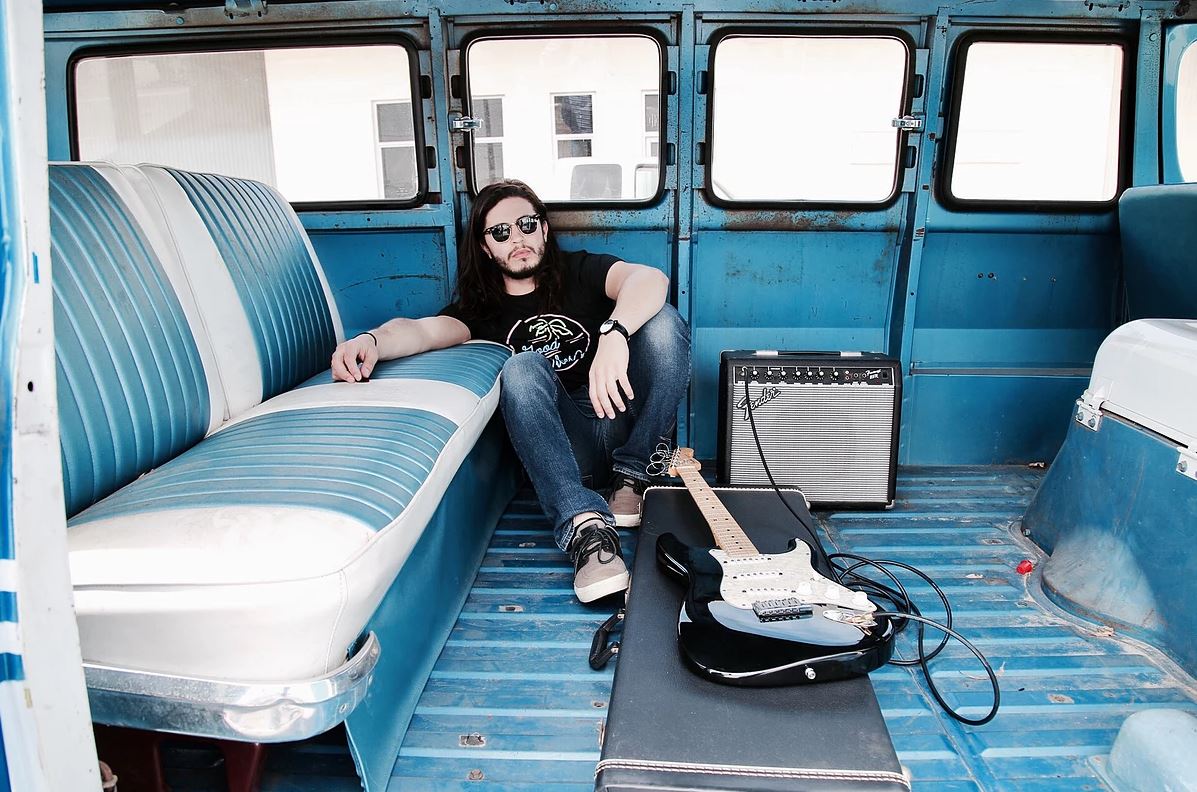 In high-school, Sam Itani wasn’t partying, going out, and interacting with the world. He was discovering his two gifts: His guitar skills and his hypnotizing voice. Putting those abilities to use in his local high-schools “battle of the bands” it lead him the win in first place!

The oldest son of two Lebanese American migrants Itani picked up guitar at age 14 and was soon playing the acoustic guitar and singing at local bars like “The Roxy” and “The Whiskey A go go” at 17. When he reached 21 years old he suffered from a condition called Chronic Pancreatitis which was labeled as a genetic defect. It kept him hospitalized for a weeks. It was then when he was awoken to a new life and a new perspective and had to think on the positive side of life. Itani says, “I thought I was going to die in that hospital and I was ready for it. But God did not let me go and he still has a purpose for me”

Itani’s formative years were spent on what he refers to as a “complete educational adventure.” One of his earliest performance experience includes winning first place in high school at battle of the bands. Inspired by iconic artists the likes of Coldplay, John Mayer, Jimi Hendrix, The Doors, Muse, and Cats Stevens, he finished school with guitar in hand and a full-time job as Behavioral Therapist. Deep down inside Itani knew he wanted to play music. After four years of helping heal children with autism, Itani left his full-time job to pursue his passion and career for music in Los Angeles; where he began his endeavor on YouTube. He ultimately decided to pursue music exclusively which we have no doubt that he will become one of the most prevailing artist of his time. Take a listen for your self and you decide…