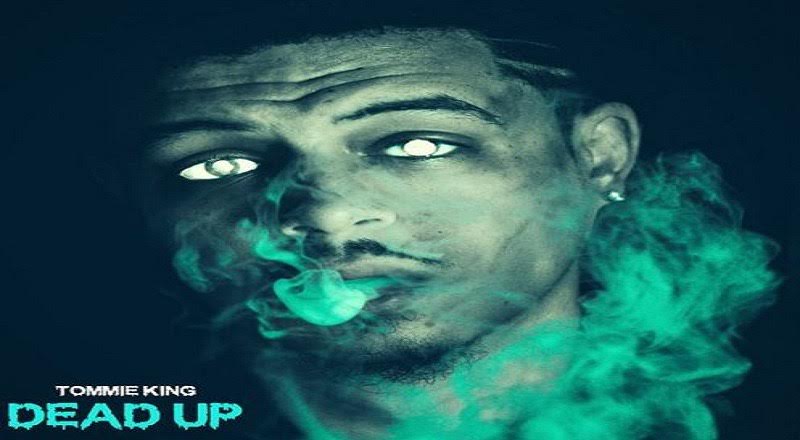 Write-up: In his second video release, Tommie King illustrates his verbal warning to the game that he’s on the rise and appears to be dead serious. The Caleb Seales directed video displays Tommie King performing confidently in his hometown of Atlanta. Tommie describes the visual, “I wanted the look of the video to feel bold, to show growth and progress from the setting and background down to my camera presence. My movement is building and I’m growing so much as an artist, it was important to communicate that visually.” Tommie King has amassed over 200K plays on Soundcloud by releasing only two records in 2017. The young Atlanta spitter has major plans for his movement in 2018, so be sure to stay tuned.