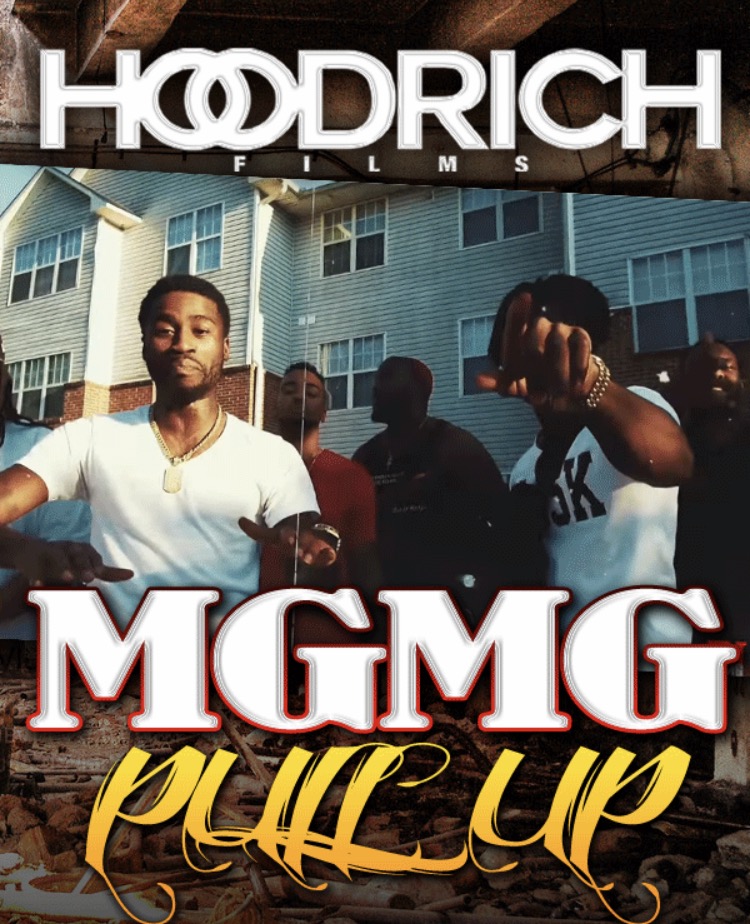 New Video: MGMG The Label CEO Snipe – Pull Up Featuring Lil A Blo5K And Wonder B

The catalyst to every hip-hop movement has always been a money man behind the scenes making sure bills are paid and business is taken care of. For Cash Money, it was Birdman. For Rap-A-Lot, it was James Prince. For Quality Control Music, it’s Coach K. And for MG Music Group, that shot caller is none other than Atlanta’s own Snipe.

Not only has he catapulted the careers of artists on his own label like underground sensation Maybach Hot and group duo Blo5k, but he was also an early financial backer behind major label artists Young Thug and 21 Savage. Now after establishing MGMG as a powerhouse independent label and proving himself as a shrewd businessman, the CEO recently stepped into the forefront with runaway debut single “Flex Up.”

Catching on like wildfire, the amped-up, club single has been steadily gaining momentum across the South, along the East Coast and into the Mid-West. Since its release, Snipe has had an eager fan base patiently awaiting the release of his tentatively titled mixtape Code Red.

“Everybody knew me from being in the streets and in the club, and they just wanted to hear what I had to say,” Snipe explains. “My music is mostly about me having fun in life, going to the club, hanging out, traveling, jewelry, cars and girls. It’s about the good times.”

While Snipe has been known for coming into the club iced out and popping bottles until the sun comes up, life hasn’t always been so fruitful. Born Randy Jernigan and raised below the poverty level in Atlanta’s Mechanicsville community, life early on was a constant struggle. His mother and three sisters shared a four-bedroom apartment in the projects with his grandmother, all of her children and all of their children.

“It wasn’t a good area,” he recalls. “We used to play sports but when the drug dealers started shooting, we’d have to go in the house.”

Life got a little easier when he turned 13 when he was shipped off to live with his father in Macon, some 80 miles south of Atlanta. But before he left, Little Randy was handed the harsh reality of life in the ghetto.

“One night, my grandmother was supposed to come and pick me up,” he relives the event. “The next morning, my aunt found her dead in the closet, where somebody murdered her.”

Although the home life was better in Macon, the new city came with its own set of issues. The youngster had more material possessions, but his father was hardly around because he was in the streets trying to make ends meet. Unfortunately, though, pop’s street activities caught up with him and he had to serve some time in jail. So two years after his arrival, Snipe was back in Atlanta.

This time, however, he was living with his other grandmother on the South side of town. And at 15 years old, the youngster dove head first into the streets. A close friend of his was an aspiring rapper known as Maybach Hot, so Snipe started Murda Gang Music Group in 2013 and began investing into his friend’s career.