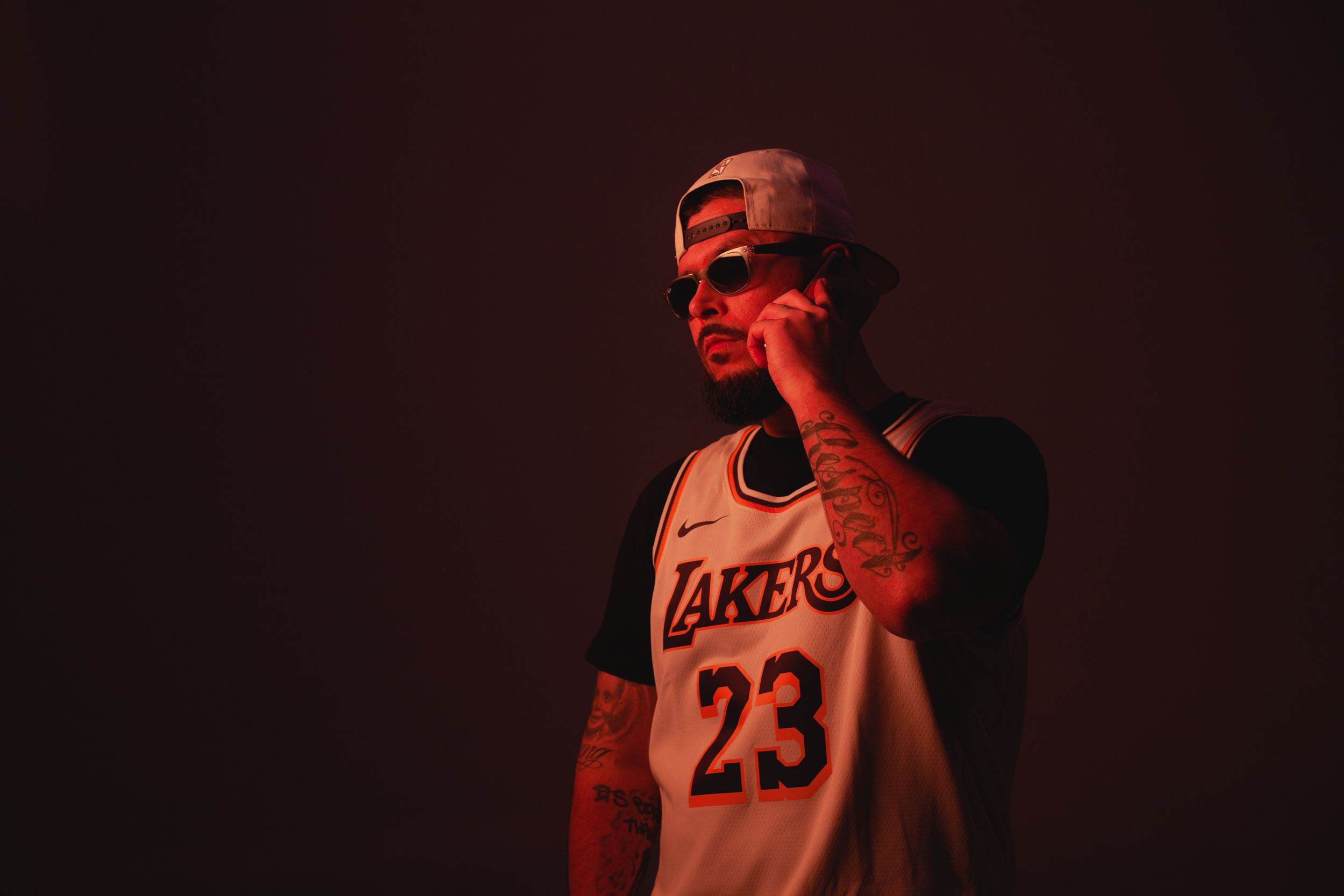 Zia Sun is a nice play on words and project from the homie out west in New Mexico. This guy serious as a heart attack when it comes to music. Ain’t no playing or acting in this project. Got the early look at Can’t Fake This and the video/track featuring Stevie Stone be bumping.

If you know New Mexico and southwest music you done heard of Johnny James! But you ain’t heard of him like this, yeah he got similar style to before. He don’t go far from the recipe he got but mans stepping out with this video and track. Sound like some gangsta shit but also sound like a track to roll up to, know what I’m saying? Check it out, video got heat, project on all streaming platforms now!