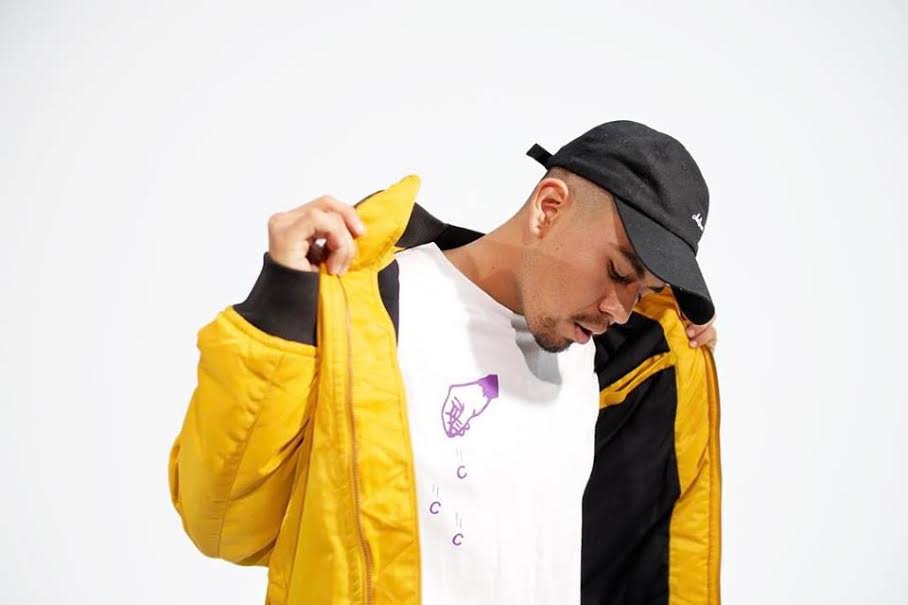 Endz’ versatility and storytelling abilities recreate moments of life that enamor the audiences through catchy melodies and fresh lyrics. His artistry keep flourishing as his free-styling abilities grew. This brought him to be recognized as one of the Best Hip Hop act by the OC Weekly as well as earning the #1 spot on Snoop Dogg’s underground heat and a “Best Hip Hop Song” award from OC Weekly. Endz is also known for his notable performances alongside artists like Curren$y, Talib Kweli, Ab-Soul, Action Bronson, and Devin the Dude. Today, Endz continues to create music that pushes the culture forward while asking his audience to grow with him.