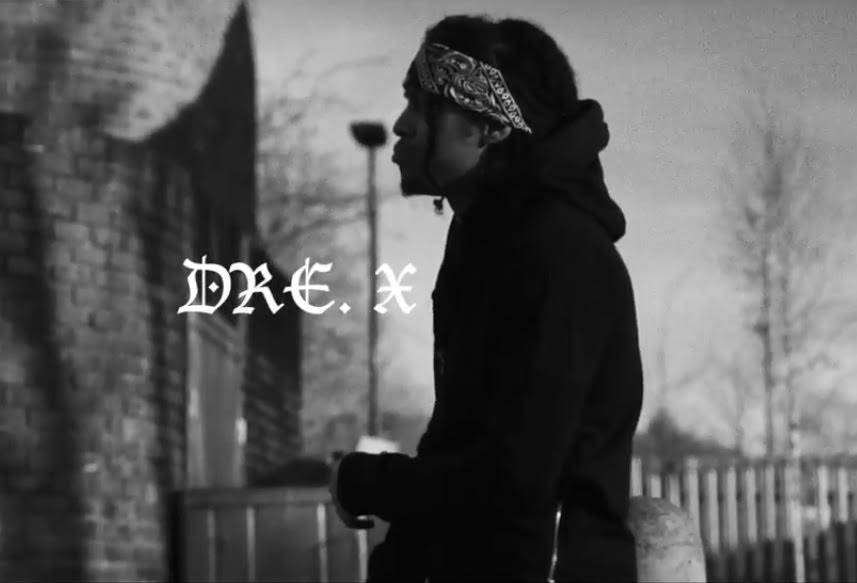 Dre X, is a British Hip-Hop and R&B artist from London, U.K. As a multifaceted artist, Dre started his artistic journey in songwriting creating his very own sound with influences such as early Michael Jackson, Pharrell & Justin Timberlake. Keeping true to his UK roots, Grime and Eskibeat also had a significant role to play in his musical progression.
Dre released his debut EP titled “CRUZ” in the 4th quarter of 2016 and the multi talented artist is bringing a fresh new sound to unsettle the industry. Aside from singing and rapping, Dre is also an accomplished choreographer and producer, both skills which are highlighted in the new video “Ain’t Lyin”.
‘Ain’t Lyin’ is the third single from the EP “CRUZ”, and the visuals present a haunting look at Dre’s neighborhood. Speaking on the single, Dre says “It’s a song about vision, manifestation & happiness. A message, to drive on your impulses, creating in today’s system”.
Be on the look out for more music and visuals coming soon!