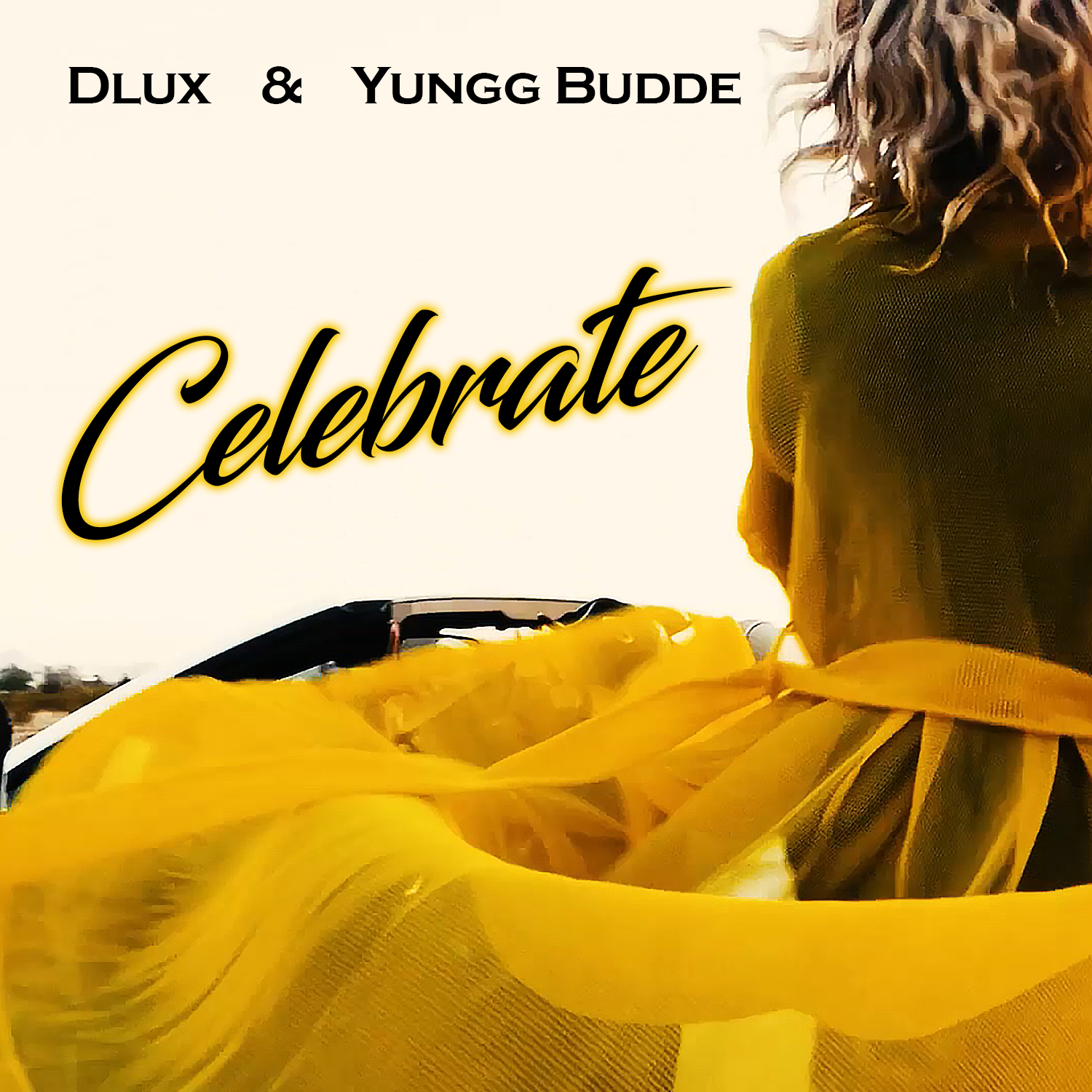 It’s not often that we as a music community, come across someone that is so talented that it is unbelievable. There is this female hip hop artist out of Chicago named “Dlux” that is doing just that and will rock The Core Of The music industry, without a shadow of a doubt.

In a era of music where the female artists tend to talk about money, sex and clothing, Dlux is taking a road that is less traveled and giving us bars with meaning behind them. This is powerful because these type of artists come along rarely. Dlux is a female artist that can spit with the hardest dudes in the game, Point, Blank , Period!

The name of the new video is “Celebrate” and it features Yungg Budde , who totally put that birthday cake frosting on the record. The video was shot in Arizona and it is something to watch for sure. You will not be disappointed and you will most likely watch this video three times. Click the play button right now to see what all the hype is about.