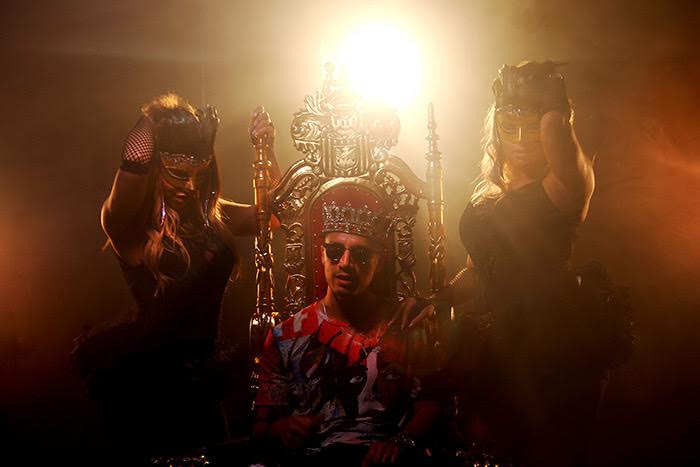 Toronto based recording artist, Divo, who has a long history in Canada’s underground hip hop scene, has just released his first official Spanish language single, titled “El Rey”. The songs title, which translates to “The King”, marks Divo’s debut into releasing Latin music and he comes out with a bang on the aggressive sounding new single.
Although Divo’s past releases have been in English, he decided to tap into his Latin roots on this latest project and deliver a modern and hard-hitting, Latino Trap-inspired anthem which showcases his versatility as an artist.
The video was directed by Manolo for Diamantt Films and is a creative visual to accompany the hard-hitting audio.
The song was produced by Atwell who is known for creatively blending genres and devising energetic soundscapes. Divo and Atwell are currently working on a collaborative album to be released later in 2018.