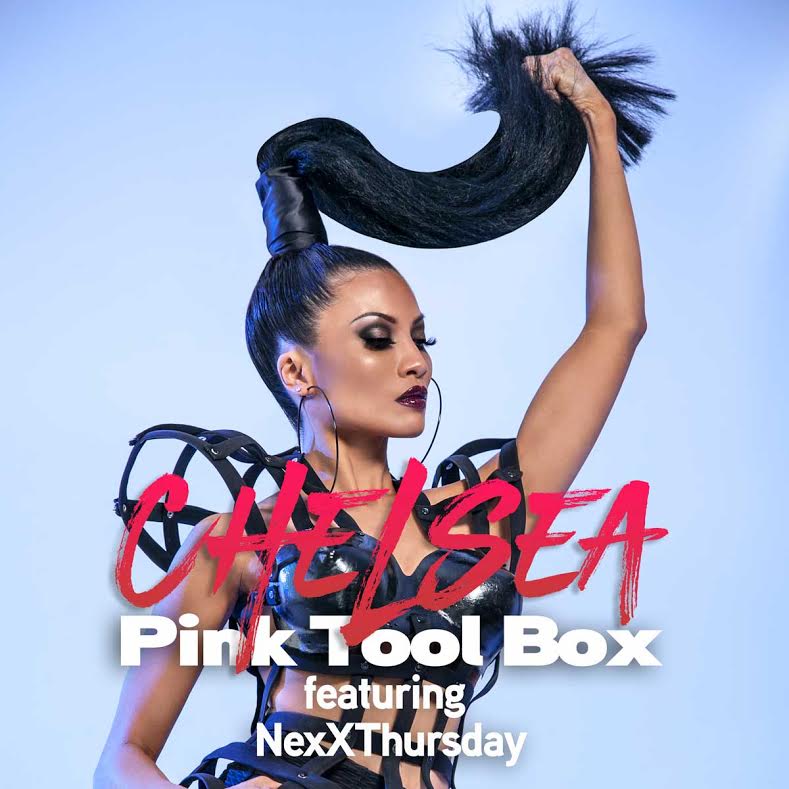 Mary Elizabeth Winstead Quote: “You don’t have to play masculine to be a strong woman.”

Astana Music is the newest record and production company hitting the pop scene in the US today. Legendary songwriter-producer George Brown (founding member of Kool and the Gang) is the creator and co-founder of this emerging company.  Located at Brown’s studio complex in Woodland Hills, CA, Astana is primarily focused on dance, dance pop, and featured rap releases. Astana Music prides themselves on representing versatile and culturally diverse creatives. Brown currently has three artists (Chelsea, JZI, Jonna) signed to the label. They come from all parts of the world: Philippines, Denmark and US. There is also a stable of incredible staff members; songwriters, sound engineers, producers, singers, and musicians including the acclaimed Keri Lewis, Leon Silvers, Sisco Kennedy, and Rick Marcel, that add to this incredible talented team. Astana’s first release is the infectious dance club track KING SIZE from the sultry vocal powerhouse CHELSEA. “King Size” was a collaboration between Chelsea and Brown, produced by Brown, and edited alongside acclaimed producer Alessandro Calemme and his DJ team who created four REMIXES and the original radio mix. Astana continues to expand and grows as they deliver music that is relevant and empowered. Stay tuned for updates on new music, videos, and content. Creator & Founder; George Brown is a founding member of Kool and the Gang, one of the most inspirational and influential funk, pop, units during the ’70s, and one of the most popular R&B groups of the ’80s after their breakout #1 hit “Celebration” in 1979. They have released 32 Gold and Platinum albums year to date.