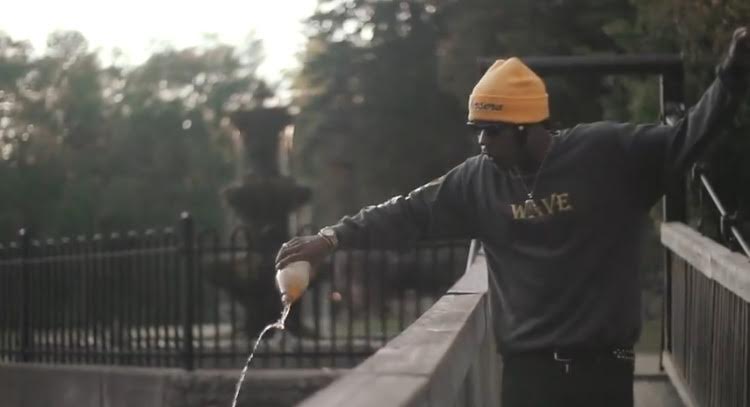 New Video: Bryan Ghee – All That

Bryan Ghee is a young new artist from Toronto, Canada who has been steadily building a following for his music throughout 2017. Releasing his mixtape “G3” in the spring of 2017, the project featured the singles “All That” and “Apple Juice” which have both been putting up numbers on stream services. The mixtape project also included the street anthem “Gasolina” featuring Pressa.
His single “All That” was a standout record from “G3” and instantly became a heavy fan favorite. The song was added to multiple playlists across the Spotify Platform resulting in “All That” racking up over 300k streams. Following up with his second single “Apple Juice”, the song was recently added to Spotify Canada’s “Northern Bars” playlist and continues to attract new listeners from all over the world.
Now officially releasing the video treatment for his most popular single, “All That”, Bryan is proving he has what it takes to be a big name in the genre. Bryan describes “All That” as  “An energetic anthem for anyone who wants it all… The night is not over and will not stop until I have “All that”, no matter how crazy or unnecessary it sounds.” The video was directed by Del Rosario Visuals and features some stunning shots and performance scenes.
Be on the look out for new music and videos from Bryan Ghee coming soon.