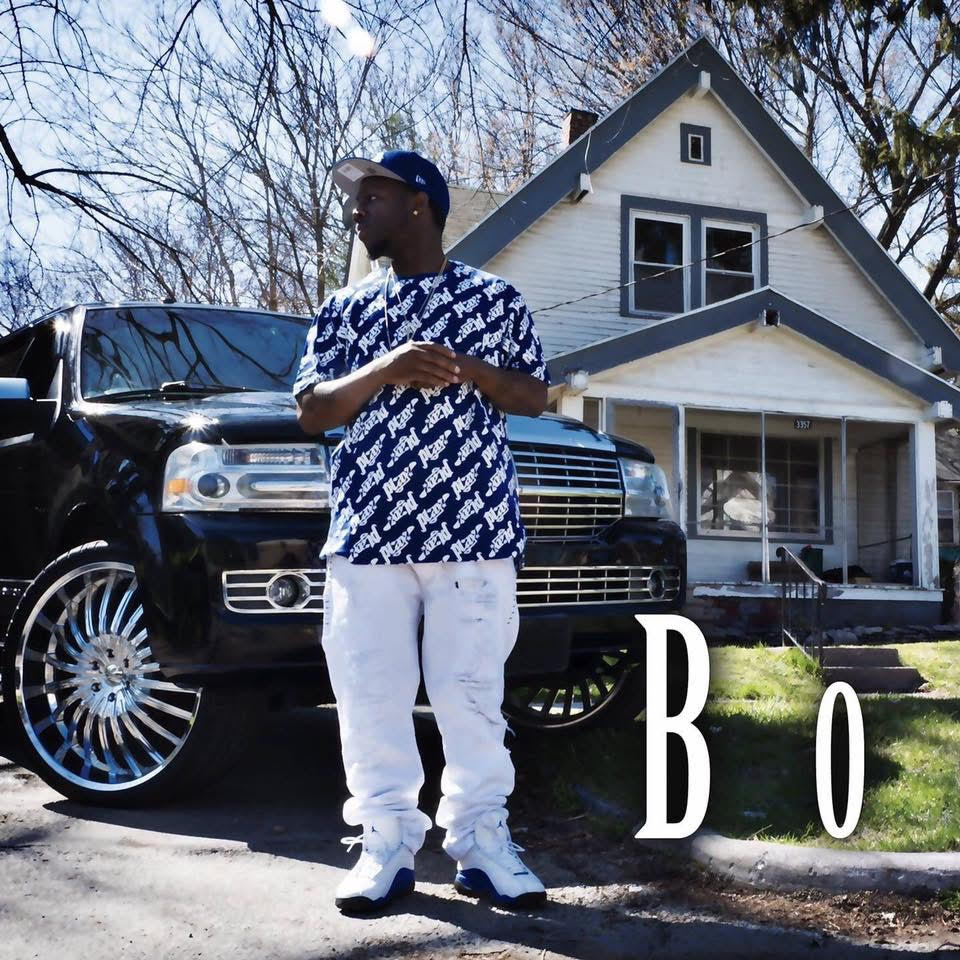 Deontae McCorvey aka Bo Locc, is a recording artist from Toledo, Ohio. Beginning to take music seriously at the tender age of 7 he began incorporating is daily struggles of growing up in the ghetto to his music. Influenced by HOV, Jay Z due to their similarities in upbringing has positioned him in a complete mindset as an artist. Much like Jay Z, McCorvey credits his truth as his standing point in music and his versatility as an artist will enable in longevity in the industry.
“Coming from so much negative to positive, I want to a beacon of light for my city, my friends, family, and fans”, states McCorvey.
Success is a key factor for his elevation to empowering the Hip-Hop culture to a new level is influenced by him accomplishing his self-set goals. Due to foul play at 17, McCovey was shot in the head which became a bigger force to pursue his vision and live out his dreams. Putting the pedal to the metal, McCorvey is seeking to make a name for himself this year as an indie artist. His project Hard Work, No Play is expected to take the streets by storm featuring his hard-hitting single, “Bacc to Life”.