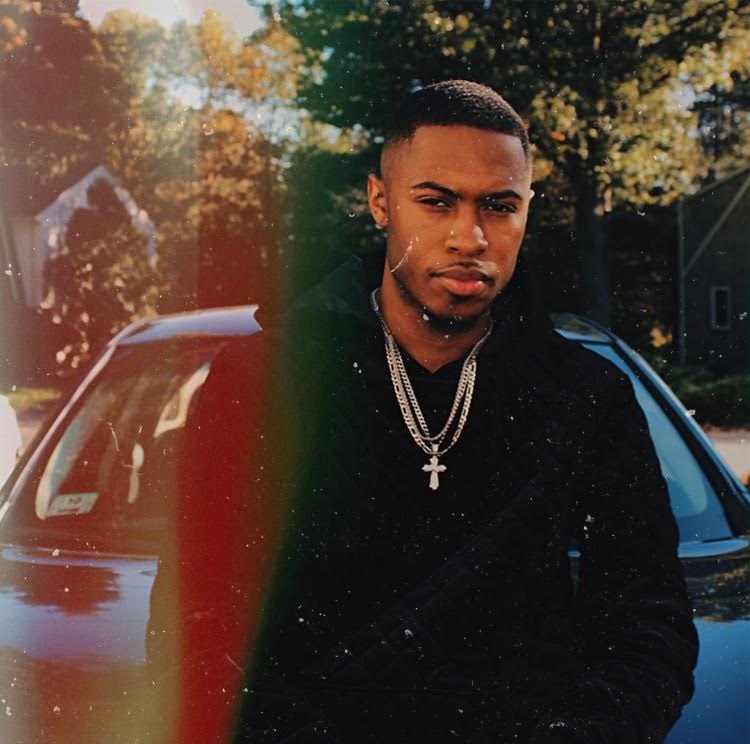 “Service” Is the first single released by Antonio Breez since the release of his second studio album, The Migration Narrative.  While in a new, and experimental phase, Breez teamed up with Boston based R&B producer Kazi did it,  and engineer Andrew Shaw of EZ street productions, to sample Marques Houston’s 2000’s hit “Up in the club”. Breez thought it would be a great idea to speed up the sample, thus creating his very first reggae , Hip Hop vibe. After teasing his social media audience with an in studio snippet of his recording, the response warrented the official release of the song as a single. Since then the support has been amazing with both radio Dj’s and Club Djs contributing to support the record. Breez says this is the first part, of (2) music videos to this single, and announces the release of ” The Migration Narrative 1.5 ” , which will include, ” Service” and 2 additional tracks. Here is the Brand new music video to “Service” directed by Len Luciano.