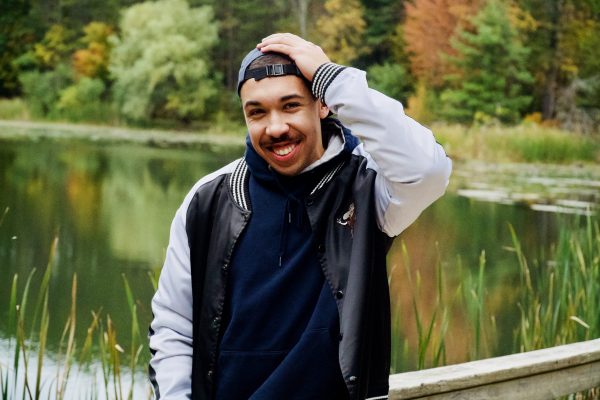 Out of the cold streets of Toronto, new musical youth Lucky Prophet (LP) under his bedroom label Zip It Hippie drops his latest music video for his latest release ILY a feel good love anthem about falling in love with the wrong lady with a mixture of OVO style sound and some new unheard stuff.

LP has a wide variety of musical inspiration like THE A$AP crew, Mos Def, Drake, MF DOOM to Michael Jackson. There is not a single genre he does not draw inspiration from.

Lucky prophet is a Recording artist and producer out of Toronto suburbs influenced heavily by his surrounding OVO musical scene. With a stylistic twist like an early 2000 cartoon commercial break on a Saturday morning. Some Music stylistic choices from his half Jamaican and a fashion style from his Euro side. LP was raised in the city of Kitchener, a small town outside of Toronto but always called Toronto his home. A clean cut youth that started his career filming music videos for locals.

All music created in isolation LP is starting to work with local artists to produce new sounds for the next generation. Expect concerts and music videos and even better music in the future from this bright star Lucky Prophet.