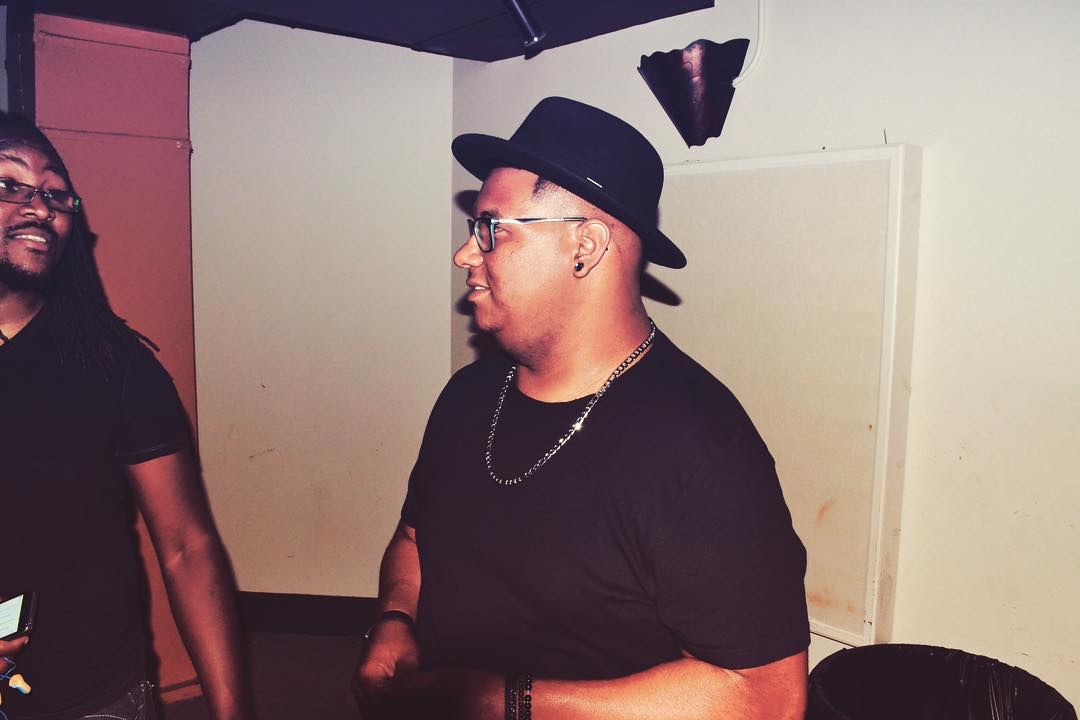 Landon is an R&B singer/song-writer from the small town Hahnville, outside of New Orleans, LA. He’s currently writing with local artists, but it’s his own voice & original music that reflects the raw, vulnerable emotion of this generation. Lead vocalist and poet of New Orleans’ own Tank and the Bangas shares that Landon is “one of the best kept secrets of New Orleans”

His signature sounds can be captured in the upcoming debut independent album, Feeling Some Kinda Way (FSKW). His first single from the project, “Infinity”, is a heavy pop ballad with a R&B twist and hip hop percussions that tells the story of the relationship you long for, but never happens. Landon showcases his organic songwriting skills in the vulnerable lyrics and modern soul vocals on the fall 2017 release. FSKW will be available everywhere digital music is sold including iTunes, Spotify, Amazon, and Google Play.

Landon describes music as his lifeline. He is able to create music that people connect with through exploring his own emotion and empathetic writing style. Landon had been featured in local events as an upcoming artist including, IndieStage’s UpNext 2016 Showcase. Check out previously released music like “Highways”, “Highways (New Orleans Bounce Version), and “All I Need for Christmas” on SoundCloud. Follow Landon on SoundCloud and social media platforms with the handle landongotnext.

Infinity tells a story about love and a relationship that we all want but never really happens. Lifted from his debut EP entitled FSKW (Feeling Some Kinda Way)