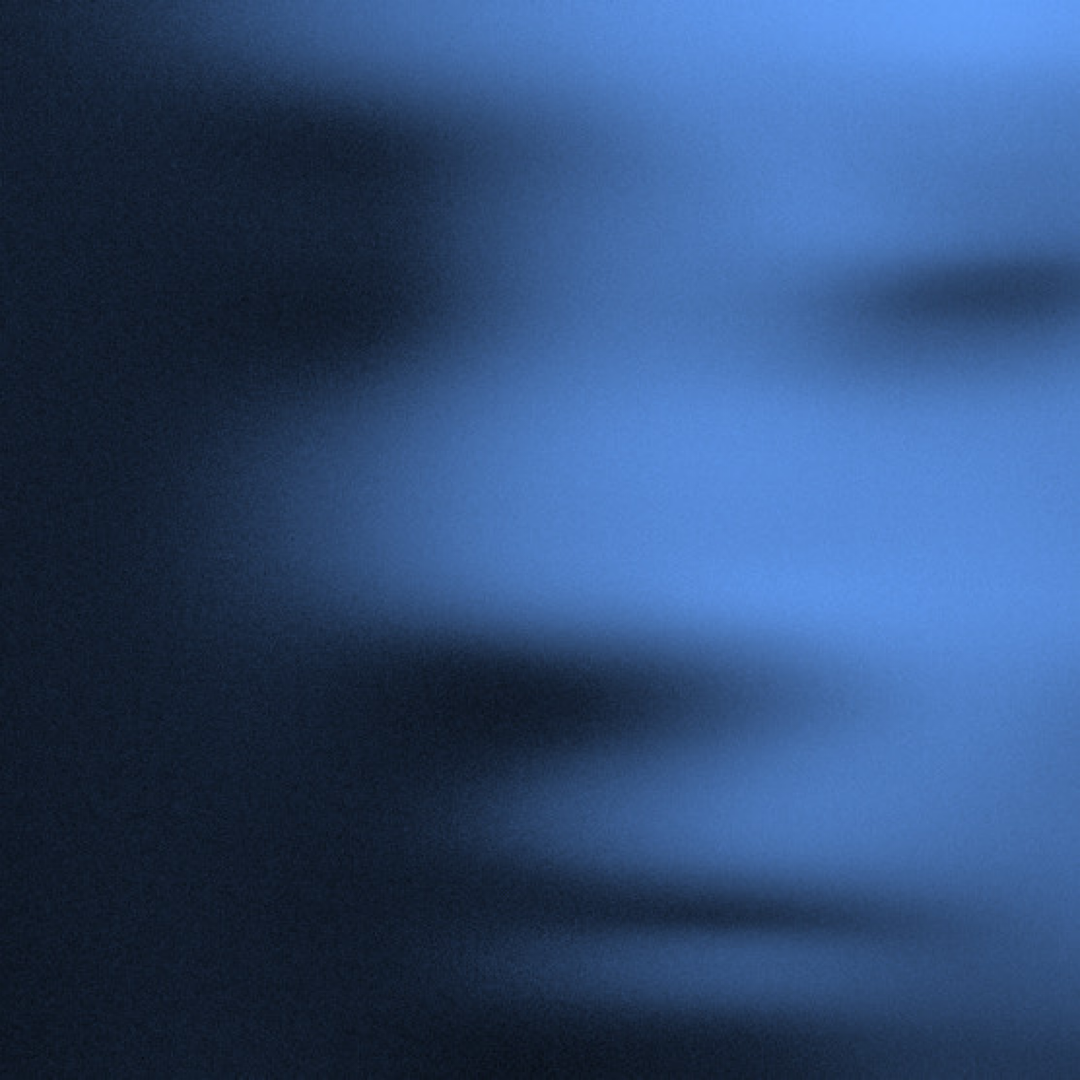 Emerging New York recording artist Rob Eberle is ready to take his well-groomed sound to the top of the charts, and it begins with his buzzing new single, “far,” out now via Eberle.

This is a follow-up to the recent release, “doubtful.” The new song’s concept details the despair of losing someone who means everything to you. While the song’s production delivers a sonic metaphor for perseverance, it’s easy to identify the song’s influence, which samples the popular video game <em>Super Paper Mario</em>. Like the legendary video game hero, Eberle tries to win back his princess on the track with the use of powerful vocals, catchy synthesizers, reverb, heavy drums, and elongated guitar. Eberle’s latest release is easily his best work yet.

Eberle’s infectious genre-bending darker-alternative to traditional pop-rock sound is heavily influenced by game-changing eclectic artists like FINNEAS, Billie Eilish, All The Way to Madison Beer, Olivia Rodrigo, and Panic! At the Disco. He writes all of his own music that creates unique moments within every song. The music tells stories about moments in his life and others around him.

“far” is accompanied by a trio of remixes that are infused with various trendy dance productions. For newfound fans, “far” is the perfect origin point to hop on the Rob Eberle bandwagon. As he ascends to new heights, after the stream, continue to follow Rob Eberle’s journey daily on IG: @robeberle