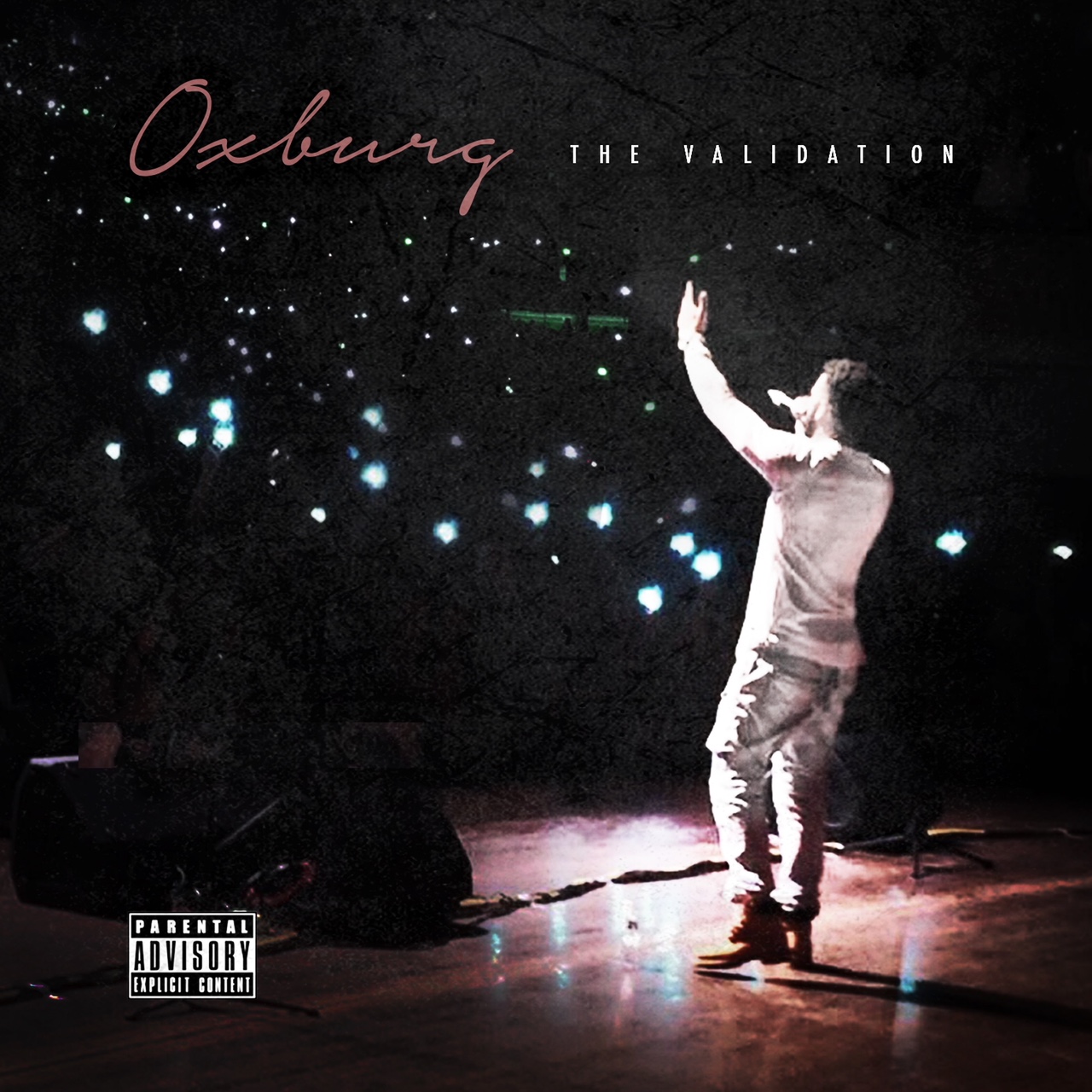 Chris “Oxburg” Leonard’s lyrical talents as a rapper, MC, and confident business owner have opened up numerous opportunities across the United States, including several opportunities for him to open up for some of the biggest names in the music industry. He gained state industry attention by winning one of Central New York’s highest musical honors, the Syracuse Area Music Award for Best Hip Hop and Rap Album.

Oxburg is a native of Syracuse, New York, where his love for music was nurtured at a young age by his godmother, a well-known Blues performer. It was in high school where he transitioned into his passion for free-stylin’, rap, and beat-box. At the age of 14, Oxburg started a home studio and rap group with his childhood friend. Oxburg attended Herkimer County Community College for several semesters, before choosing to pursue his career full-time.

In 2007, Oxburg founded his record label, Love & Loyalty, where he developed several acts in Central New York, and produced his first solo album, Death Before Dishonor. The following year, the album won the 2008 Syracuse Area Music Award for Best Hip Hop and Rap Album. Two years later, Oxburg released his sophomore album, Premonition, which was praised for its “maturity”, “lyrical content”, “and lack of fabrication.” Oxburg has also ventured into acting, having starred in The End, a small film directed by Michael “Doowittle” Widger, a noted director in the Syracuse area.

Oxburg has been on tour, and has opened up for notable recording artists including, but not limited to The Roots and Quest Love, Common, Jadakiss, Styles P, Bobby Valentino, Cassidy, Kid Ink, Juelz Santana, Jim Jones, and Nicole Ray. His reach spans across much of the United States, with a strong fan base in New York State, as well as Virginia, San Diego, Los Angeles, Las Vegas, Miami, Fort Lauderdale, and Orlando. Oxburg further expanded his reach during his international tour, performing in Nassau, Bahamas; Kings Wharf, Bermuda; San Juan, Puerto Rico; Grand Turk, Turks and Caicos; and La Romana, Dominican Republic. Stay Tuned for more of Oxburg in 2018!