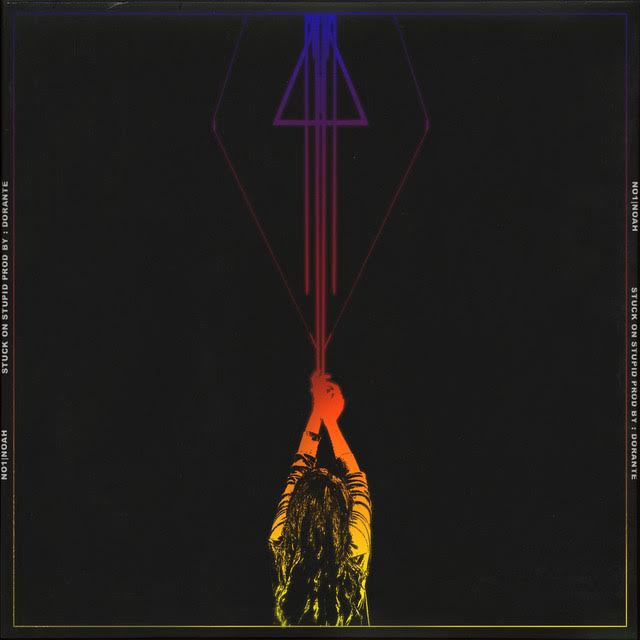 Singer/songwriter/producer NO1-NOAH shares his debut single, “Stuck on Stupid” from his upcoming project Feeling In Color today – listen HERE. NO1-NOAH blends varied emotions and perspective over the hypnotic production, which connects the listener to his music.
NO1-NOAH has a large SoundCloud following with over 40k followers and multiple tracks with over 1 million plays, which ultimately led to Columbia signing him this summer.
“Stuck on Stupid” is one of the stand out tracks, says NO1. “I felt as if it perfectly captured an emotion I was feeling and that opening up about a personal past experience would definitely help a lot of people know that they’re not alone.”
Click The Link Below:
https://open.spotify.com/track/3lOHsJbgHssCNmzyS3GNfd