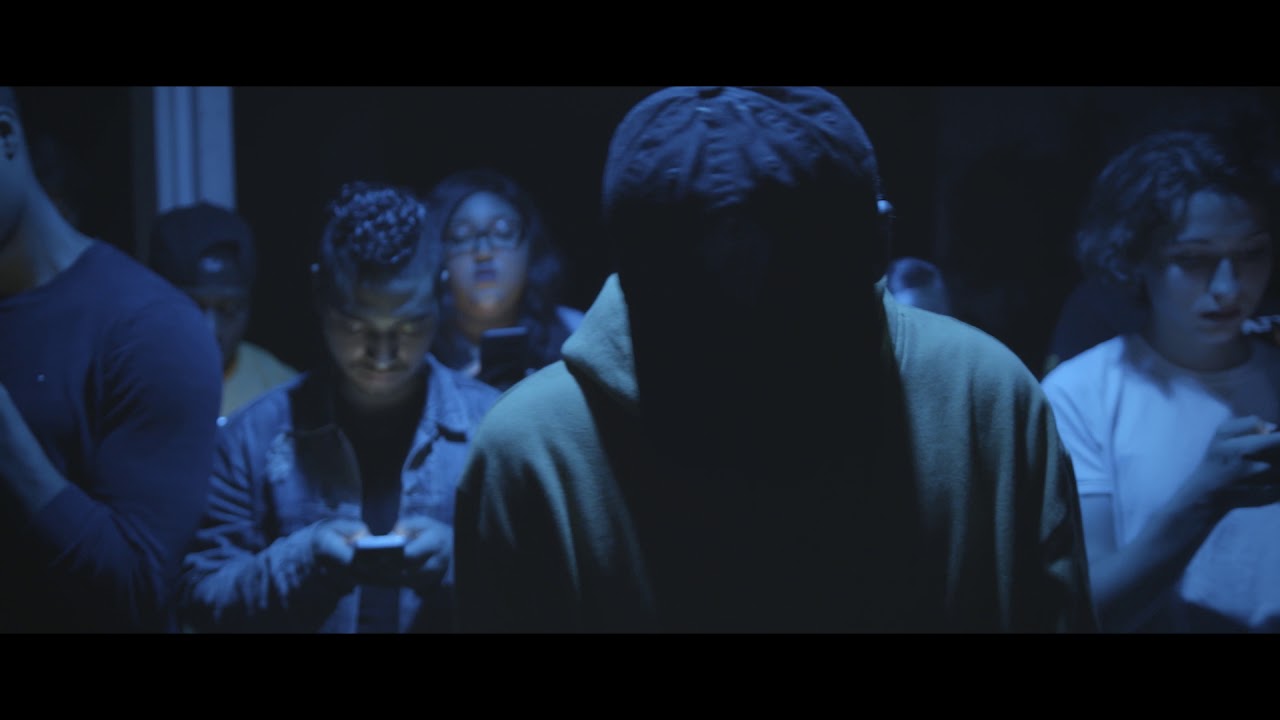 Kris the $pirit is coming into his own. The young, prolific, headstrong rapper is ready to take over the Northern hip-hop scene. After building a name for himself over the past 5 years with beloved hip-hop duo The Posterz​, the Montreal-based artist is finally gearing up to release some long-anticipated solo material. He will release his debut album Spirit Mode Vol.1​ on May 30th via Make It Rain Records. You can preorder it now on all digital platforms. Today, the rapper unveils the music video for his first single Boy’s Krazy.
Directed by Léa Dumoulin, Boy’s Krazy is an introspective piece with an hypnotic beat. The video has a strong film aesthetic and features Kris in his element, riding through the city. Its vibe depicts how I feel about my city, isolated, tryna just get out. Get away from that feeling of going crazy, the rapper reflects. The song was co-produced by Kris the $pirit and Rob Mil like all the other ones on the album – except for Death & Rebirth and Fumble Remix, both produced by Jai Nitai Lotus.