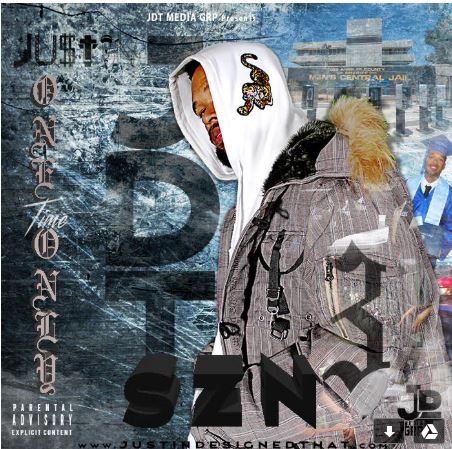 New Music: JU$TIN – One Time Only

JDT Media GRP founder and artist JU$TIN is back with “One Time Only,” the second single from his recently released project “JDT SZN 3.” “One Time Only” is another hard-hitting track produced by North Carolina’s own RJ3re that reflects on the choices we make in our daily lives. JU$TIN delivers impactful bars about success, failure, the streets, and the court system over thumping production from RJ3re that everyone can relate to. Check out “One Time Only” and be on the look out for JU$TIN’s next project “JDT SZN 4” that should be released on all streaming platforms soon.
tags: JU$TIN JU$TIN – One Time Only One Time Only
previous New Music: King Co - Pump It Up | @kingco915
next Matio D - Redemption
Related Posts