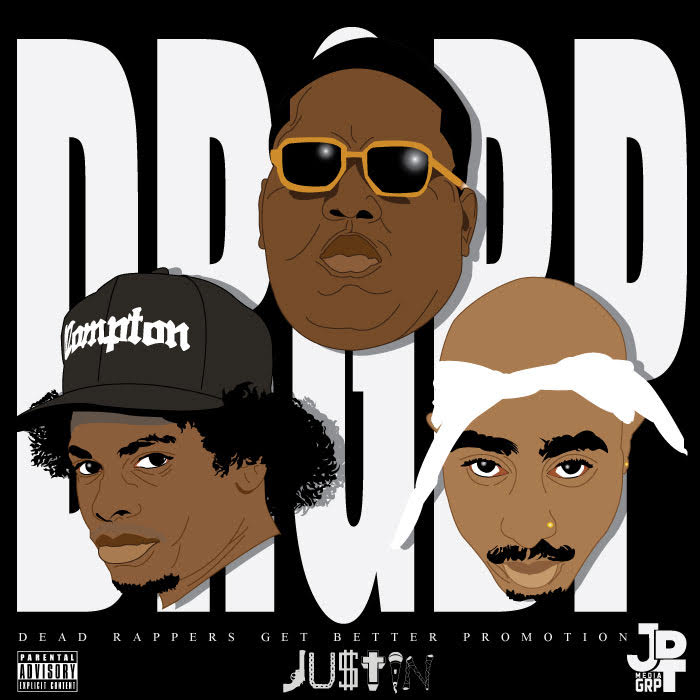 In time for Halloween, JDT Media GRP’s own JU$TIN returns with a haunting new single called “Dead Rappers Get Better Promotion.” The Music Mike produced single explores the subject of who really wins and loses when a rapper is killed and how the media sensationalizes these tragic losses for click bait, while record labels benefit from a spike in record sales due to the murder of one of their artists. Which is a very relevant topic with the recent deaths of several influential artists in the HipHop community due to gun violence. “Dead Rappers Get Better Promotion” is the warm-up single leading up to the Veteran’s Day release of “JDT SZN 2” the follow-up to the NY/LA artist’s “JDT SZN” project that he released this past September. 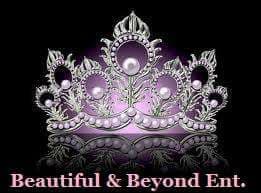