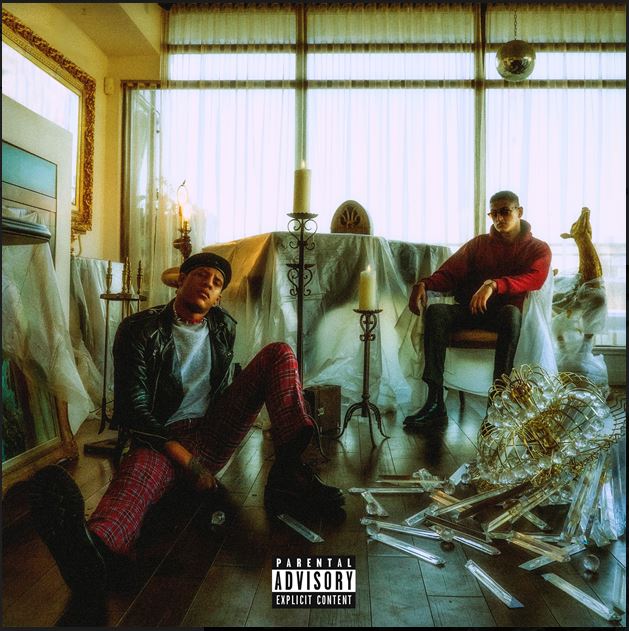 Today marks the release of the much anticipated six song EP Don 3  from fiery hip hop music duo Just John and producer Dom Dias. The maverick rap group who describe their music as “manic energy” are riding the wave of success off of their first viral hit song “Soundboi” which is now the NBA’s Toronto Raptors official playoff anthem . After racking up a long list of media accolades for their last EP Don 2 released in late 2018; from XXL calling them one of the top “Toronto rappers you should know”; all the way to receiving rare international kudos from VICE  (Spanish) who flew to Toronto to document their ascent, on Don 3 they turn up the volume to red. Just John’s pointed rhyme schemes and punchlines take flight on tracks like “Bumbaclot” or “Pull Up” over some heavy Dom Dias basslines and even more sinister riffs.

Just John x Dom Dias push the boundaries of music, blurring genres and presenting fresh production and visual stimuli. Together they have formed a sound that is taking the rap and art scenes by storm. And now, with the release of Don 3  they are ready to take their unique sound and aesthetic to the world. The hip hop duo are already booked to play many music festivals this summer.
tags: Dom Dias Don III Just John Just John And Dom Dias - Don III
previous New Video: Lambo Anlo - Wish You Well | @LamboAnlo
next New Video: FlacooTheKidd - Tengo La Paca
Related Posts