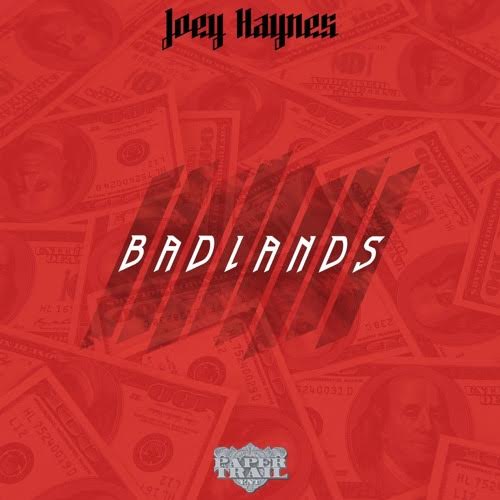 Hip-Hop/R&B artist Joey Haynes is ready to take the world by storm. Originally from Queens, New York he relocated to Hempstead at a young age and in this city is where he gains a majority of his musical inspiration. He started out singing around friends and family, writing songs, and playing instruments. He recorded his first actual song when he was seventeen and he’s been on the come up ever since. You might’ve even heard his hit single “Badlands” being played on the famous New York radio station Power 105 by DJ Self, DJ Sussone, and DJ will. His home studio is MFNY Studios located in Franklin Square and this is where most of his greatest ideas come to life. He lists some of his greatest musical influences as Michael Jackson, Chris Brown, The Weeknd, and Miguel when it comes to Pop/R&B and Meek Mill, Tory Lanez, Kanye West, Travis Scott, and Migos when it comes to Hip-Hop. In the next year or so, Joey Haynes is set to become one of the biggest if not the biggest popstar of our generation. Only time will tell, but it is more than guaranteed.