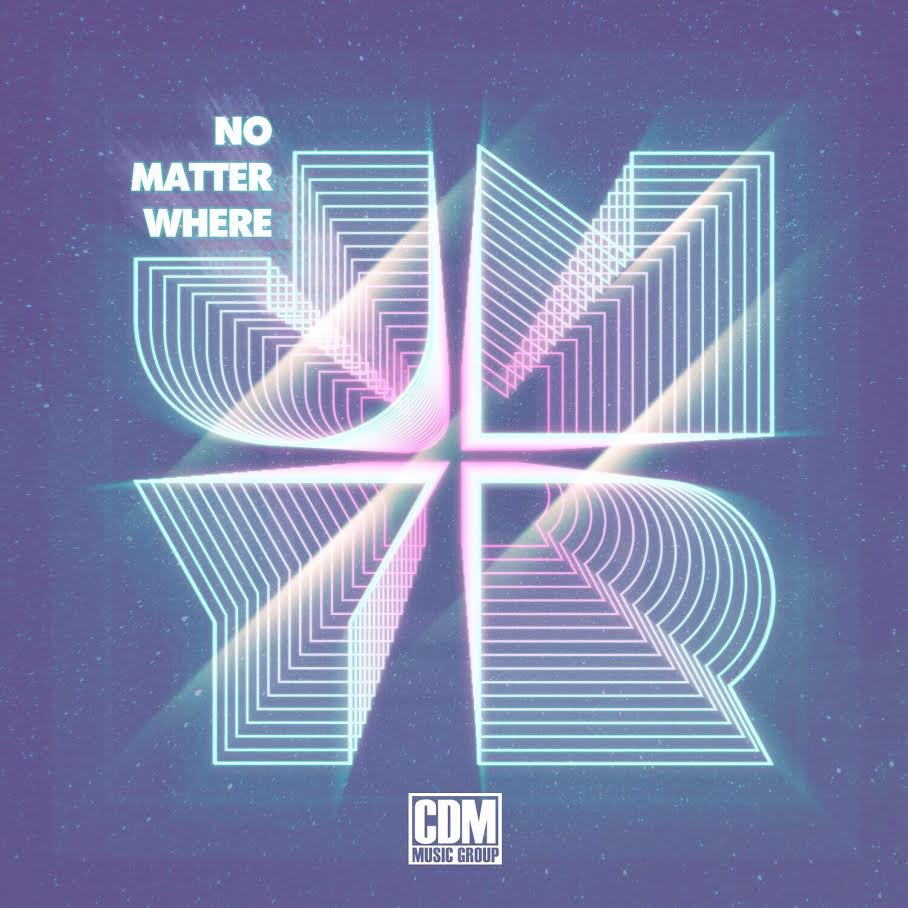 New Music: JNYR – No Matter Where

R&B / Soul-Pop Singer and Songwriter “JNYR” is back with his new single “No Matter Where” produced by 8 Bars. The Toronto native first arrived on the scene with his widely appreciated debut single “Twenty Ten” late last year now he’s ready to step into 2018 showing his full range of musical capabilities.  His debut EP is expected to be released March 2018.
Click The Link Below:
https://open.spotify.com/album/0AatGcHTDujgqcDWZsnzpk