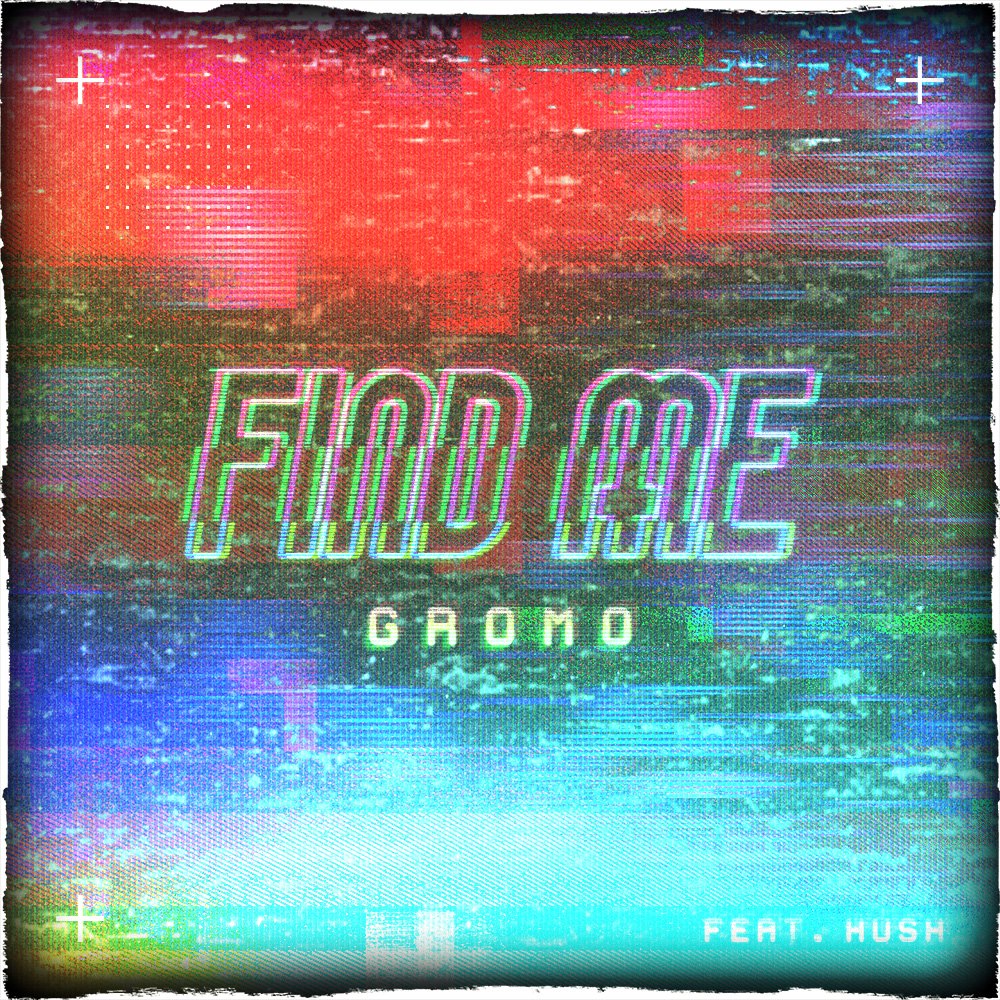 After establishing hits together in the past few years with “R.I.P.” and “Hurry”. New York collaborators Gromo and Hush reunite for another bonafide hit, titled, “Find Me (Marco Polo)”.
The perfect jump-on point for newfound fans, “Find Me” is a heavy bass dance-driven track infused with catchy vocals that tell the story of the die young leave a good looking corpse. With Gromo behind the boards, Hush provides smooth lyrics of grandeur. Like previous efforts, the song is another radio-friendly breakout.
An undeniable talent, Gromo has an accomplished catalog and sound that trailblazes a promising career due to his brilliance, execution and consistency. Ready to leave a lasting impression on dance music with a stacked catalog, Gromo promises more new music on the way in the coming months.